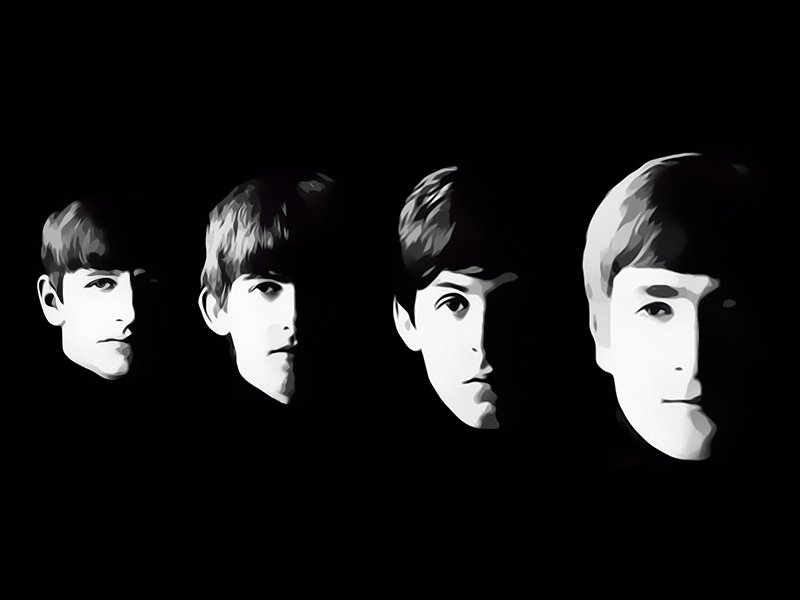 From 2004 to 2007 the digital singles market was booming. From 2008 it was already mega huge, seriously challenging album sales as the main avenue consumers were selecting. During all those years, the Beatles were notably known for being part of digital world holdouts.

After years of negotiation on royalties amounts plus the inevitable need of putting their music available in iTunes & Cie due to the always larger number of people deciding to go by digital music only, their catalog ultimately appeared on downloads software in November 2010. Their first week sales of 2 million digital tracks – plus 450,000 albums, counting each album part of boxes independently – was widely marketed. What happened after was way less visible.

It doesn’t mean their sales were disappointing yet. They were surely not as-stellar-as one could have expect from the fab four. In the US, after shifting some 3 million singles by the end of 2010, their first full year of availability saw 4,7 million purchases. With the initial hype being over and the market falling from 2013, their 2012-2016 US sales dropped year by year at 3,5 million, 3,3 million, 2,9 million, 2,5 million and 1,9 million units. This still translates into a healthy 22 million units to date.

Elsewhere, sales have been solid too, although not as high as their US showing. The band recently crossed 2 million digital single sales in the UK and 1 million in South Korea with a worldwide total now up to 35 million.

Let’s break down those sales era by era over the next pages, going through every big hit.