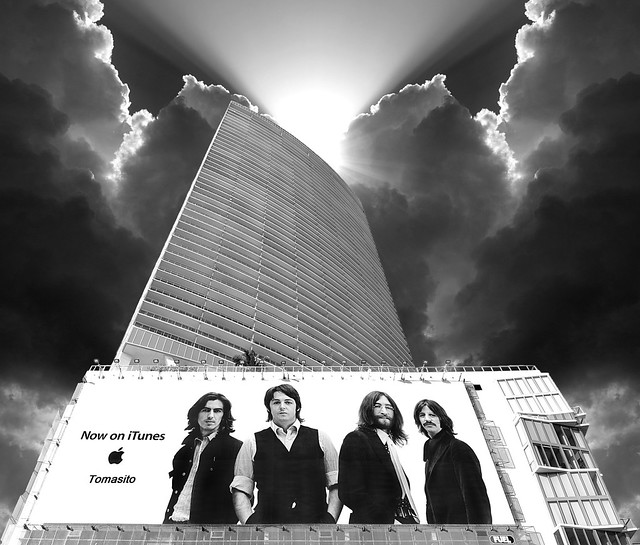 As sales are nowhere near to be not known for all acts, all records about highest selling artists, albums or singles can be put under a shadow of doubt. Chart records can’t though. That’s what we think, but that is wrong too.

The Beatles chart achievements have been mind-blowing from their beginning, it is impossible to deny that. They still suggest higher success than what it has really been. The band got countless of chart toppers since disbanding, they also invade charts at every reissue campaign.

Rather than being simply impressed, our role at Chartmasters.org is to analyze those phenomenoms. Are they due to pure success only? The answer is no. In every business, everything depends on the supply to demand ratio.

The music industry, thanks to its print in the world culture, has many mechanics in place that create continuous interest in some records. Recurrent airplay, TV shows usage, covers, live shows, music magazines, playlists etc, the background is there providing the Beatles catalog linear exposure all year long. Whatever EMI does tomorrow, there will still be people regularly getting interested in buying Abbey Road or Revolver. Something EMI fully control though is the offer. For decades now they have been handling it to perfection with their gold mine named the Beatles.

What is called here the splash strategy is quite simple and well-known in various industries – held the supply for some time then flood the market. Exactly 30 years ago, they issued the first CD versions of the group albums. They performed better than anyone else CD releases.

Clearly, the worth of those albums helps, but if the splash upon release has been so big it is also due to a double retention from EMI. First, they waited quite long before dropping them. Most classic albums got issued in 1983 to 1985 in CD, in bulk among many other artists albums. EMI awaited for 1987 before dropping them in the spotlight of everyone. As music industry mecanics are still in place and creating interest as time passes no matter what and the supply wasn’t there, the demand was ever higher while waiting for those sets. More, EMI also took care of not releasing a CD compilation to first sell studio albums, adding to the offer Past Masters packages that contained missing hits from studio albums. Not only the demand was high for those CDs, but there had been no offer at all, not even a work around, to satisfy them.