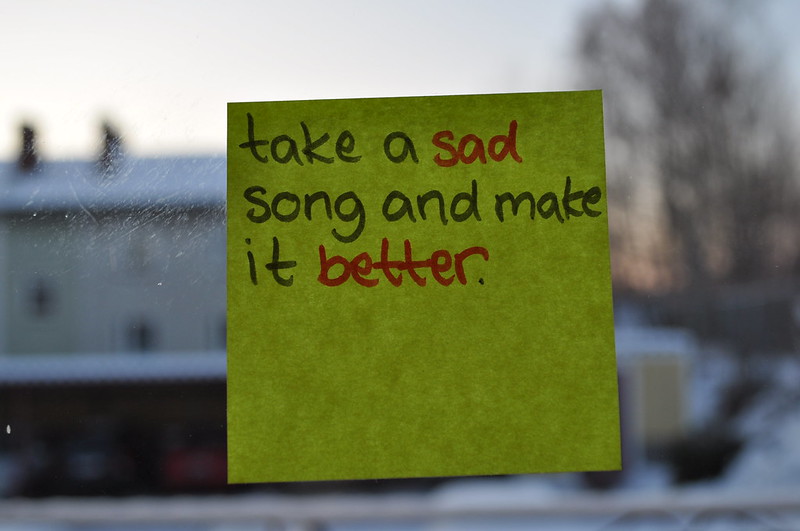 As you may understand, the case of I Want To Hold Your Hand and Hey Jude isn’t limited to those two songs.

In their October 1972 report, EMI stated the Beatles sold 100 million singles. There is a double-trick that we need to understand to take out the truth behind this figure.

The first in the negative side is that the figure indeed included all singles released in 1969/1971 by George Harrison, John Lennon, Ringo Starr and Paul McCartne as solo artists. This suggests sales of over 80 million only by them as a band. This number sounds way too low, especially for a band supposed to have sold over 1 billion records.

The figure is factual though, although it does refer to strictly EMI-owned sales. Those are sales of Capitol, Parlophone, Apple Records, but without Odeon, Mursaut, Vee-Jay, Swan etc.

In the US, Love Me Do, Please Please Me, She Loves You, Twist And Shout and Do You Want To Know A Secret combined for almost 7 million sales, all of them under non-EMI contracts. In France, all singles until Hello Goodbye included weren’t issued by EMI. In Germany, it was until Lady Madonna, while the first Japanese single owned by them was Ob-la-di, Ob-la-da. Argentina, Spain, Denmark, Netherlands, all had singles issued by distinct labels.

Thus, while fully factual the 100-million combined singles claim of EMI is misleading more than anything. By that date, the act the Beatles, without solo singles of its members, had sold already 110 million singles, plus a few millions more since.