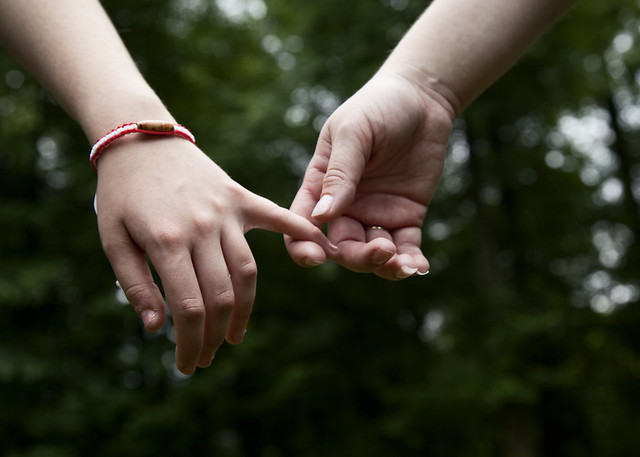 Controversy #2: I Want To Hold Your Hand US / Global Sales

As the first and biggest selling single emerging during the Beatles invasion, I Want To Hold Your Hand has been the subject of various sales myths. Maybe more surprisingly, it is in the middle of myths in both sides – deflating and inflating its results.

Previously stated at 12 million in the US alone on various Medias, the accepted figure nowadays happens to be 5 million US sales, with the 12 million claim being assigned to Worldwide sales. This being said, those figures are strongly inflated. In fact, I Want To Hold Your Hand sold a bit more than 3 million – some 3,2 million to date. So 3,2 million in the US, 5 million worldwide, case closed? Not exactly. Figures from this scan are fully correct but they refer to EMI owned releases only.

In their initial years, the Beatles records were sold on a leasing agreement by Odeon in various countries. Among areas where it sold relevant numbers, I Want To Hold Your Hand wasn’t issued by EMI in Germany, France and Japan. This is why the single is well past 7 million units by now. It is even over the 7,5 million units sold by Hey Jude stated by EMI as the group top seller in their October 1972 report. The song Hey Jude itself hasn’t sold 7,5 million units but past 8 million instead by selling near half a million units in Japan plus some more copies in Latin America under various other labels.