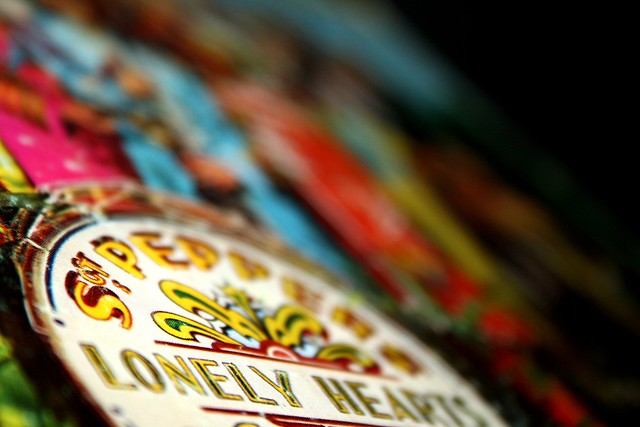 As stated by the OCC – Official Charts Company – Sgt Pepper’s Lonely Hearts Club Band sold over 5,1 million units in the UK. As such, it is certified by the BPI – British Phonographic Industry – 17xPlatinum with each Platinum disc representing 300,000 units sold.

Official, but fake. How is it possible that official information is wrong? You most likely noted the 3,29 million units sold in the album breakdown some pages earlier, a gigantic 1,8 million gap.

To understand such issues in official bodies we first need to put them into an historical context. Although founded in 1969, the OCC has been the official charts compiler for two decades only. Their system of sales scanned at retail started in 1994. Thus, their true official data starts from that year. On its side, the BPI started certifying records in 1973 and all sales happening before that date were not eligible for an award until 2013.

As a result, as official as the OCC claim their Sgt Pepper’s sales to be, it is barely an estimation based on old press by their in-house chart expert Alan Jones. The album was first claimed at 2,77 million sales in 1987 before jumping to 4,25 million in 1992. The OCC used those claims to add their own post-1994 figures in order to reach a cumulative tally. Both claims were far from being legitimate yet.

With sales being such a black box in the past, it was easy to claim anything. Easy to factor in as UK sales all units exported to various countries which had yet to develop their local market at the time, easy also to trick on wording by combining sales of distinct packages owning the Sgt Pepper’s track and claiming them to be pure studio album sales.

Although all industry insiders can’t be revealed for obvious reasons, sales of the album are quite well tracked in reality. Its net shipment topped the million mark in pure local sales early in 1973. Moving then more than 50,000 units a year, that number decreased steadily to barely over 10,000 units a year during the 80s with Blue compilation being the primary catalog force. It waited until the 1987 CD release to get relevant anew, shifting 170,000 copies for the year. Adding close to 300,000 more sales from 1988 to mid-1992, its EMI shipments from that date to 2008 are known, amassing an impressive 1,193,000 units. OCC scan system tells us it added over 230,000 copies sold since.

Doing the math, the total is close to 3,3 million with nearly 80% of those units being purely verified tallies, not involving any kind of estimate whatsoever a very little room for error in unknown periods as the album had close to zero chart activity during those years.

The argument of the biggest fanatics to try to maintain the 5+ million claim is the lawsuits that happened between the Beatles and EMI for unpaid royalties. As we will see later, the company used to elude their sales made under various leasing contracts with other labels through the years but UK sales have been controlled and fully reported by the label since day 1, making the argument irrelevant.

At nearly 3,3 million units, Sgt Pepper’s Lonely Hearts Club Band remains quite by far the biggest selling album in the UK from the 60s though.