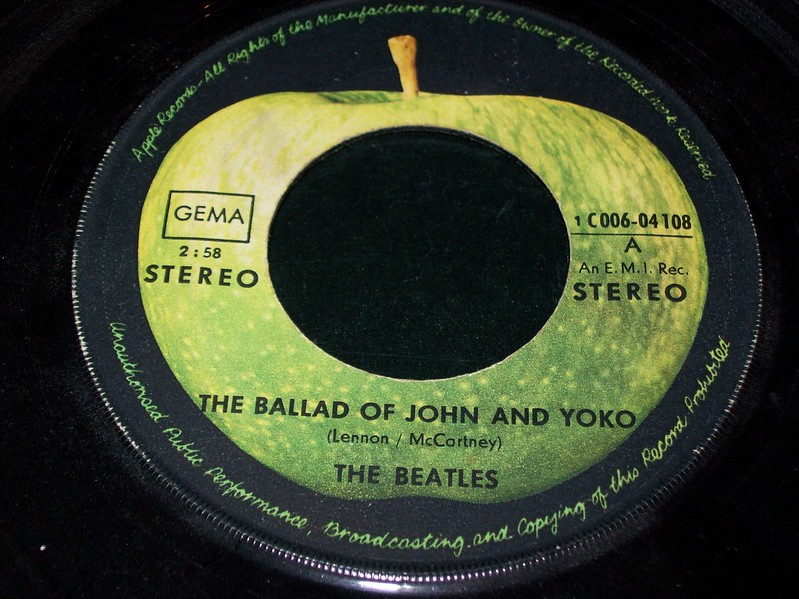 During their career, the Beatles released 9 non-album singles at a global scale. Each sold 2,7 million or better and 6 of them are quite simply the band top 6 selling hits of their career.

This situation perfectly illustrates the relevance of the CSPC approach. We can’t barely look at one format results and bring in conclusions. Figures suggest Hey Jude and I Want to Hold Your Hand are by far the biggest hits of their career. This is absolutely wrong. Both songs immensely enjoyed the fact they weren’t sold as part of albums too. If all their songs had been issued with the same background, they would no doubt be among the top performers, but they may very well have been topped by songs like Let It Be or Something / Come Together.

Nevermind, those songs amass the outstanding total of 52 million units, almost 46 million of which come from the 9 released in all markets.

Career-wise, all those tracks add for a superb 115,6 million physical singles sold.

If you have been surprised by some figures in the high or low side, you won’t stay doubting long as the next few pages explain in details the most debatable figures from studio albums and physical singles lists!