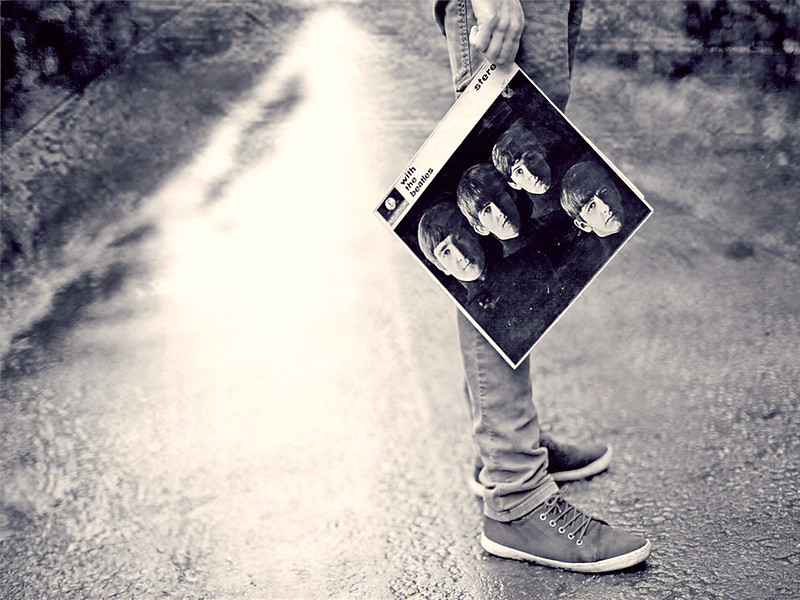 A gran total of 160,65 million copies sold across 13 studio albums, which include their various soundtracks. No doubt many will rate this total as kind of disappointing. For several reasons, it would be jumping on conclusions too fast though.

First, you need to consider market constraints. Their mid-60s albums were selling in the 10,000 to 30,000 range in Italy, a pale number. Not that big there? Far from that, along with local legend Mina they were the biggest sellers. Album sales were just abysmal as a whole. Apply that situation to most markets and you realize that the huge majority of their sales came as catalog results. Even a monster like Sgt Pepper’s on a solid market like Germany only sold an estimated 155,000 units in its first year, multiplying its sales by five since.

Second, not all studio albums of the Beatles were studio albums. Until Rubber Soul, their LPs were getting local releases, most notably in the US. This is why Please Please Me, With The Beatles and Beatles For Sale sold so much less than the others, because they first came out in that country during their 1987 CD releases. Instead, they got 7 major US albums from 1964 to 1966 which sold a huge 19 million units to date, led by Meet The Beatles! at 5,8 million. Of course, we are not going to ignore those releases. In a CSPC logic, they will be treated within’ the Compilations Category which comes later on the article with their sales re-assigned to original albums depending on their tracklist.

Third, from their earliest years the band issued various compilations, with Red / Blue albums from 1973 and 2000 set One leading the pack. Such releases invariably diminish the catalog appeal of original albums. Just like locally issued records, those greatest hits type of LPs will be treated later in this article inside the Compilations Category.

Fourth, the Beatles weren’t exclusive album sellers. During their hey-days, they sold tons of singles too. This is very precisely the next format to be detailed on following pages…