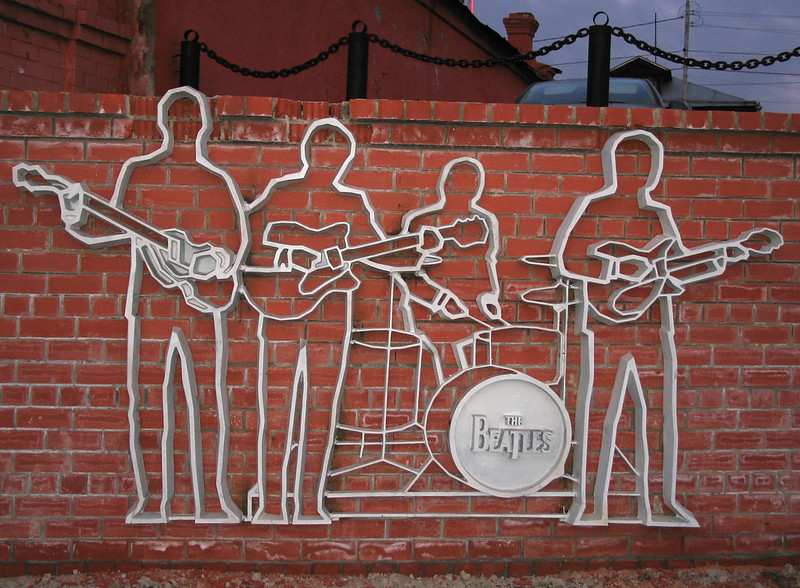 Do you feel this very special moment when starting to read such an article? That’s what happens when the daily subject is the Beatles. I won’t be creating a fake suspense – they are the biggest selling music act of all-time. The music industry hasn’t been the same after they fully redesigned the map when debuting way back in 1963. More than half a century later, identifying accurate information about their sales and their achievements is still a nightmare. Well, it still was until today!

You surely read it all – they sold more than anyone, their popularity is unparalleled, they topped 1 billion sales, shifted over 600 million albums, Sgt. Pepper LP is past 5 million copies in the UK, they broke every chart record in 1964 and got more million sellers than every other act. That’s what you read, not necessarily what is true. Indeed, all the numerical claims are purely fake.

Myself I have been going back and forth with their sales figures for 12 years until reaching at last a high point of satisfaction in an accuracy objective. I would like to particularly thanks the massive input from both Hernán Lopez and Anthony Blanchard that helped building what I can proudly announce as the most comprehensive, accurate and enlighting article ever published about the Beatles charts and sales.

Some of the information published in this post may surprise you and can also contradict official data, data which happens to be wrong. If anything concerns you, feel free to request additional details within’ comments section about data source and methods used to grant accuracy.

As usual, I’ll be using the Commensurate Sales to Popularity Concept in order to relevantly gauge the band results. The concept will not only bring you raw data of all the Beatles albums, physical singles, download singles, music videos and streaming, it will also accurately weight all this information to conclude on meaningful popularity indicators. If you are not yet familiar with the CSPC idea, the next page explains it with a short video, I fully recommend you to check it before getting into sales figures. Of course, if you are a regular visitor feel free to jump to the following pages. Let’s go!