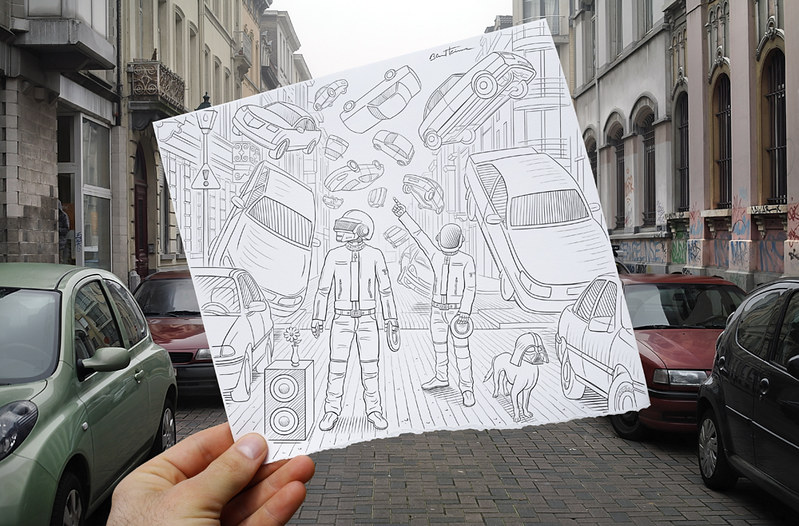 The good point with a catalog as intense as the Beatles one is that you can focus on promoting a specific part of it while waiting for the demand to build up on some other material.

Once you repacked the original masters in all possible formats – live, box sets, multiple compilations, 1-CD compilation etc. – the next step is to reformat the sound itself.

One was the final chapter of their discography original versions. EMI already started the re-work process with the Yellow Submarine Soundtrack issued in 1999 and contained remixed versions of the original album. The next such package was 2003 set Let It Be… Naked, which peaked at #14, selling 63,000 up to the end of 2008.

In 2006 came Love, one more retreated package, heavily promoted on their original producer himself, George Martin, being in charge of that process. A hugely successful remix album, Love shot to #1 in France. It sold 174,000 copies during 2006 Christmas season and 225,000 units by the end of 2008.

By 2009, the Beatles was one of the very last acts still not available for download at iTunes software. This was a well mastered marketing trick as EMI prepared carefully a massive bunch of albums remasters for 9/9/2009, using the same method as before by retaining the demand for years before exploiting it all at once. At more than 30,000 units each, Abbey Road, Sgt Pepper’s Lonely Heart Club Band and White Album were leading the pack, but all their albums sold significant amounts after that release. Red and Blue compilations were similarly reissued in 2010 along with iTunes availability promotion, then One in 2011. The sequence in the release schedule was one more time optimized with the release of best of packages only after the exploitation of studio albums remasters.

Also at nearly 30,000 units was their Stereo Box, a set made of all their albums packaged together.