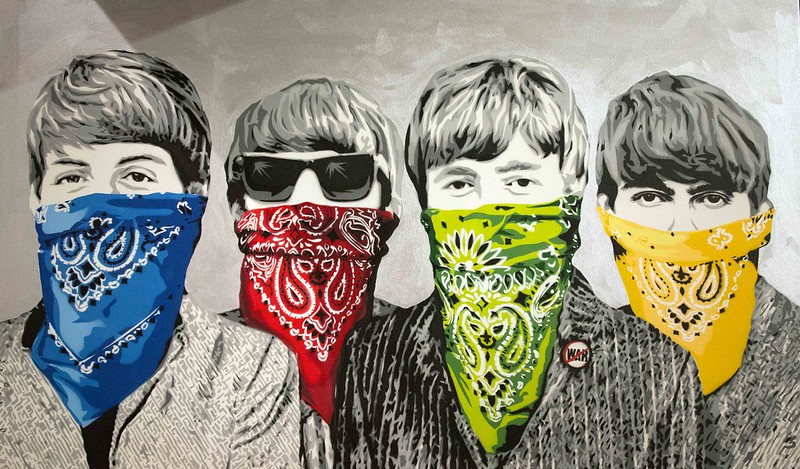 When looking for all-time best sellers of each market, The Beatles is always an act to seriously consider. Worldwide, they are undoubtedly the biggest selling act ever. There is no word to describe their dominance in the US and in the UK and this situation got repeated in loads of countries.

We noted on previous France Album Sales articles how specific France market was yet. Various recent worldwide top sellers like Justin Timberlake or Taylor Swift struggle to move relevant amounts in this country. Now, if you consider the English language markets gigantic share of the worldwide market back in the Beatles day, you can really question either or not they can challenge biggest international acts there. So far, the leading five among artists studied in Chartmasters.org is made of Michael Jackson (14,4 million), Bob Marley (10,9 million), Madonna (10,8 million), U2 (9,7 million) and AC/DC (8,6 million). Place your bet on upcoming Beatles spot in this ranking!

Up to date, I used an album era logic in articles structure. As the majority of the Liverpool band album sales got built thanks to catalog sales and compilations’ sales that would make no sense in this case. Instead, during the next pages we will be studying carefully all information available for all relevant periods of the band. Let’s go!