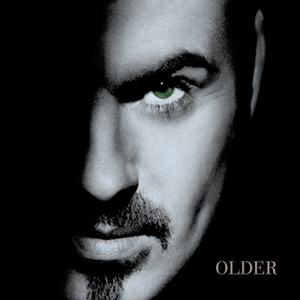 Largely forgotten by now, George Michael enjoyed a big 15-years window from his Wham! years until Older included. By that point, his career was virtually dead already in the US where this album sold barely a million, a far cry from the 11 million US total of his 1987 album Faith.

With 5 million sales in Europe, the album more than made up for the US failure, but once again the 10 million plateau was just too high for this album. The fact the Ladies & Gentlemen compilation was released just after Older’s promotion certainly hasn’t helped either in increasing its total to the rounded plateau. Perhaps now with his sudden death, Older may reach the 10 million figure.