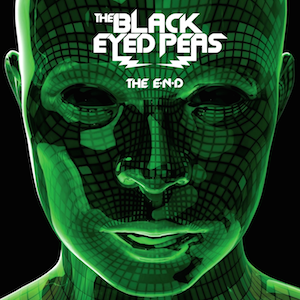 Sometimes we wonder why the Media do not check their facts before publishing something. It is really not that hard to identify reliable information in many cases. For a very long time Universal has been posting its Yearly top 10 most shipped albums with figures. On this widely communicated public document you can see both Year End charts for 2009 and 2010, showing respectively 5,4 million and 2,6 million sales for Black Eyed Peas’ album The E.N.D., a total of 8,0 million.

While this album was still selling by early 2011, it is pretty clear that its catalog sales do not reach 2 more million, that did not happen off the radar during a period of such weak album sales overall. For a 2009 album, coming so close to 10 million is still a considerable achievement.