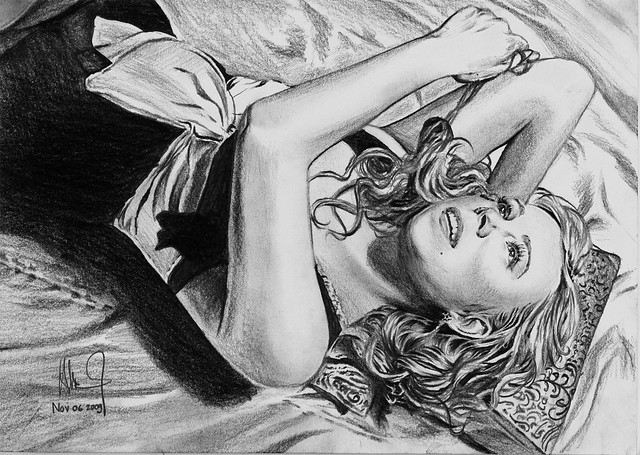 Celine Dion, Madonna and Whitney Houston all got the France Album Sales treatment during the last few months. Among the historical Divas big five only Mariah Carey and Barbra Streisand are missing. Let’s fix half of this concern by studying the career of the former vocalist!

Often regarded as a US & Asia friendly singer, Mariah Carey have been very successful pretty much everywhere at some point of her career, primarily during her Music Box years.

As France is well known for being quite closed to US-favored acts, it is interesting to check how the classic vocal act performed there. Up to 13 studio albums and more than 20 relevant releases, Mariah Carey had more than a quarter of century to accumulate sales. Thus, we will be reviewing during the next pages all detailed sales information on her entire discography. Please be aware all Spotify figures refer to worldwide streaming as they only aim to display which albums still have strong catalog hits as of now. Let’s go!