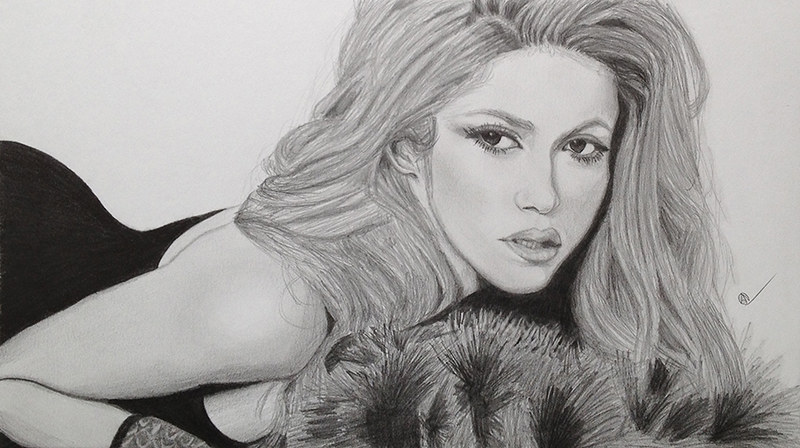 In 1991, some 25 years ago, Colombian-born from Lebanese roots Shakira released locally her debut album Magia. Ten years later, 15 years ago, she issued her worldwide breakthrough record with Whenever, Wherever. Then, just 10 years ago this week, Shakira debuted at #1 in France Singles chart with her huge smash Hips Don’t Lie. In 2011, five years ago, her rendition of French local classic ballad Je L’Aime A Mourir was a 7 weeks #1 hit there.

The latin legend hasn’t been successful only in years ending by 1 or 6 yet as she has been living a real love story from the very start with the French public. Some months before a possible new album, it is time to review the career of the only act that ever managed to get #1 hits in three distinct languages.

Please be aware all Spotify figures refer to worldwide streaming as they only aim to display which albums still have strong catalog hits as of now. Let’s go!