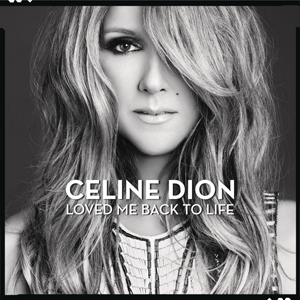 Only one year after rebounding in great fashion with her last French album, Celine Dion had the difficult target to reproduce the feat with her new November 2013 English album, her first such record in six years, Loved Me Back to Life.

The lead single of the same name never went higher than #32 yet and made the target even more difficult. In fact, the album started at only #3 but with a solid 30,000 sales. Until the end of the year, Loved Me Back to Life never dropped below #12, performing much better than Taking Chances that went down to #30 in the same timespan. During the first months of 2014 this new record quickly left charts just like its predecessor did, but the healthier results during the key holiday season led the album to 218,000 units sold by the end of 2014, easily better than the 133,000 sales of Taking Chances by the end of 2008.

In May 2014, Une Autre Fois Live 2013 was released as a result of shows that took place after Sans Attendre. It sold over 18,500 copies in its first week to debut at #2, only blocked by Coldplay new album released on the same week. Holding quite decently during several months, the set sold 64,000 units by the end of the year.