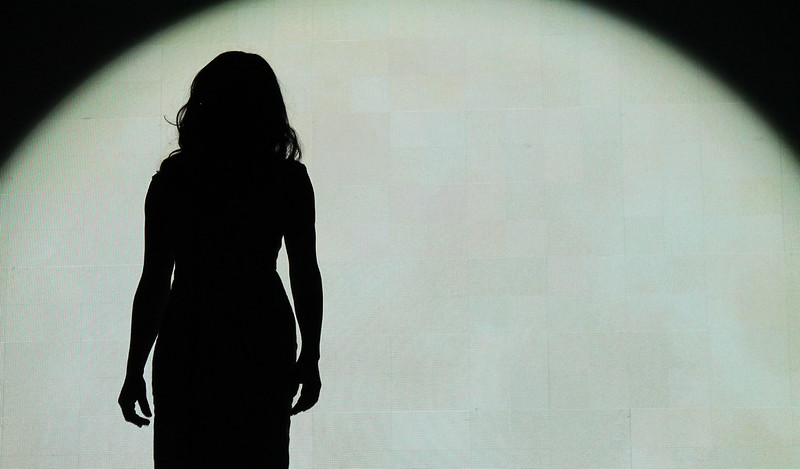 While compiling the 168 million selling albums in France – and there is still a couple of them being studied for potential inclusion – one album missing was Sade debut album Diamond Life. Often quoted among the very best selling albums ever in
France, I voluntarily excluded this record because it hasn’t sold enough.

I quoted several times how Infodisc website figures are far from being accurate. Diamond Life is set on 1,36 million on it. In following page you will find a career retrospective article establishing over the way sales of the complete album discography of Sade and how much their albums really sold. Let’s go!