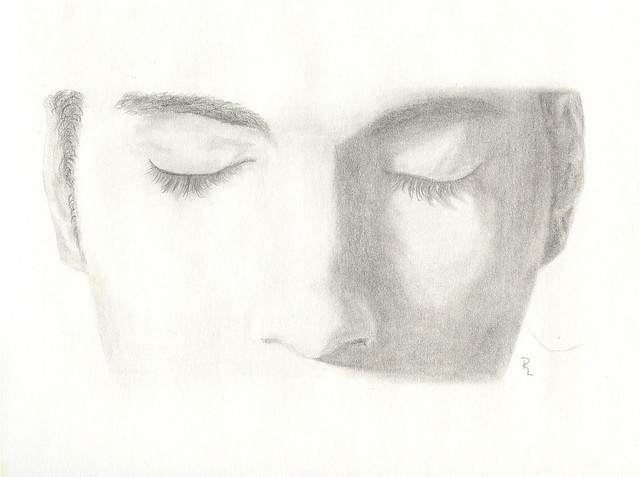 Back as a solo artist again, Prince dropped Sign ‘O’ The Times in March 31 1987, exactly one year after Parade. In spite of containing no hit a la Kiss and no charting single at all in France, the album was critically acclaimed and all singles from it received significant airplay.

Being a hot artist again with Parade success, plus title track notable air time, Prince topped his career best in France when Sign ‘O’ The Times debuted at #7 in early April 1987 bi-weekly chart. If I Was Your Girlfriend and You Got The Look were both airplay hits, sending the album to a new #4 peak two months after release with a 14 weeks residency inside the Top 10. The double LP quickly went Gold and by the end of 1987 the album sales in France are calculated on 174,000 copies.

While the US were more and more snubbing Prince by that point, with Lovesexy cover being widely bashed and the album being his first since his breakthrough to fail the Top 10, he was as hot as ever in Europe, registering his first UK #1 album.

One of the reasons the US was getting rid of Prince is the way they considered him to be too much of a Pop artist, an unappreciated departure from his early funk-oriented albums. To convince the black community again, Prince record The Black Album, aimed to be released in December 1987. Only a few days prior its release, the album was completely cancelled by the artist himself. Thus, the singer rushed on studio to record a new album and forget about this disc. By late January, Lovesexy was already completely recorded, letting The Black Album as one of the most famous bootlegs of all-time.

Back to Lovesexy, the album first single Alphabet St. was a Top 10 hit in various European countries. It wasn’t so big in France, peaking at #47 only. The artist was big enough there to move relevant album sales thanks to his name and some airplay yet. Lovesexy peaked at #9 and remained 20 weeks inside the Top 30. Just like the previous album, this one went Gold quickly, it completed 1988 with a calculated 155,000 units sold.

Never tired, Prince continued to drop one album every single year more than a decade into his career. This record was the artist third soundtrack after Purple Rain and Parade, which respectively contained When Doves Cry / Purple Rain and Kiss, the artist biggest hits to date.

This one kept this serie alive as the album was a strong success for the Minneapolis singer. Lead single Batdance was #1 in the US, #2 in UK and even #5 in France, the first official Prince Top 10 in the country. The album shot to #1 in all those countries.

In fact, the success of both the single and the movie rocketed the album 13-10-6-1 in bi-weekly French charts. It remained at the top position for six weeks, plus four weeks at #2, turning into the biggest album of Prince career in France. It was certified both Gold and Platinum before the year end, selling a calculated 425,000 units in 1989. Batman album was still selling in 1990, adding 80,000 copies to its tally.

Only a few months after the end of Batman promotion, Prince released his fourth Soundtrack and twelfth album overall, Graffiti Bridge. Unlike the previous ones yet this one was related to a movie – by Prince himself – that bombed on theaters, putting a shade on the whole project.

In France, no single from this release charted despite Thieves in the Temple going Top 10 in both the US and the UK. Graffiti Bridge album still went Gold upon release with large shipments thanks to the biggest profile achieved by the artist with the previous album. The record flopped yet, peaking at #24 and selling a calculated 81,000 units only in 1990.