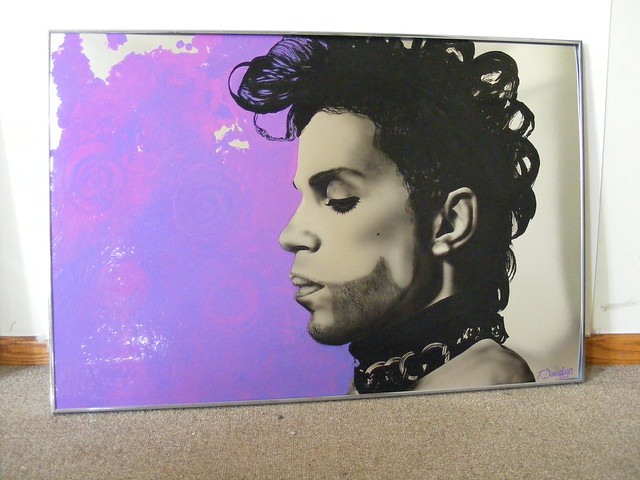 I followed closely the news and the impact of David Bowie passing as he was one of my three youngest years music hero, along with Michael Jackson and Prince. While the death of a person is obviously a tragic event, seeing many new people remembering or even discovering his music was great as I have myself tons of amazing memories related to his songs. There is antis everywhere so quickly the popular speech consisted in accusing the sheep behavior of going out and buy his CDs only after the death of an artist. This argument is hardly making any kind of sense as every promotion sells, why the biggest of all, that puts an artist which isn’t aired for decades in the top news of the largest Medias worldwide  wouldn’t have an impact on sales? Strong airplay and coverage on both radio and TV will always boost sales no matter the reason of that air time.

The only little point which is true in this antis speech is that it would have been great if those beloved artists had more exposure while they were still alive. Thus, I started to collect a lot of data to compile the Best Selling Artists Worldwide that were still alive and over 50, a work still in progress. Prince was part of that list. I even though about raising the bar to artists over 60 as I felt the Minneapolis genius was too young and fresh to be part of an old glories ranking. Well, now he is dead. He wasn’t a blockbuster seller in France, but his name is still quite well known and he has put on a nice string of decent hits still during the 80s and the early 90s. The least I can do on my own to celebrate this incredible artist is to review his results over his extensive career.