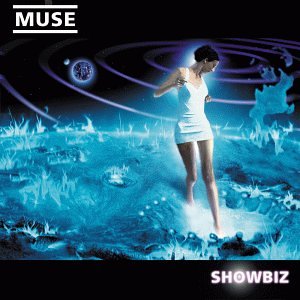 After several years searching their sound, a contract and even a definitive band name, Muse was ready to jump into the main league in 1999 when they released their debut album Showbiz in September. By then, France Album chart was a Top 75 quite difficult to break for newbies foreigners. The album still opened at #66, went 67-71 the following fortnight before coming back on charts three months later after the holiday fuzz in January at 64-60-61-59. Its following chart entry came 15 months later at #132 in April 2001 after the extension of the France Album Chart from Top 75 to 150 in January 2001.

While this chart run is nothing record breaking, it revealed the strong underground appeal of the band that still had close to no promotion at that point. The enduring run is also the sign of a growing fan base thanks to positive word of mouth. Some 100,000 units of this debut album were sold by the release of follow up record in June 2001.