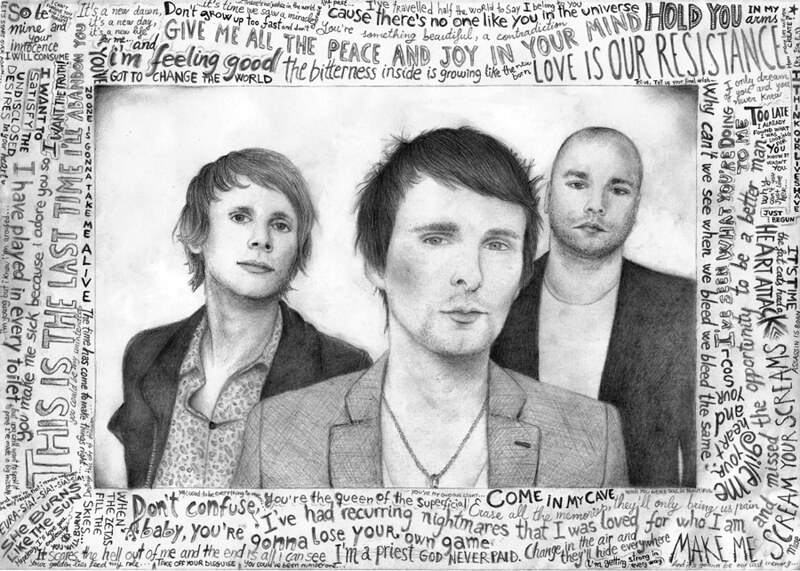 Almost one year since the release of their last album Drones, British band Muse suffered its first backlash after 15 years of a continuously growing success. Their back catalogstill selling large quantities yet and while the band failed to make the million sellers list, their overall sales after seven albums is more than respectable.

In following page you will find a career retrospective article establishing over the way sales of their complete album discography. Let’s go!