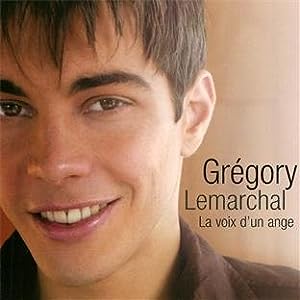 La Voix D’Un Ange has never been certified Diamond by the SNEP organization – it hasn’t even been certified Gold (100,000 units shipped). This being said, I can confirm it sold over a million copies overall. But let’s start with Grégory Lemarchal, who won the fourth edition of TV channel TF1 massive program Star Academy.

At the time, public was already aware the young talented singer was suffering from cystic fibrosis since his birth. After a decently successful debut album (Je Deviens Moi, 2005), the flying star died due to his disease at 23 only. This tragic end created a widespread wave of emotion accross the country.

With little to no surprise, the posthumous album La Voix D’Un Ange (translated “Voice Of An Angel“), with part of benefits going for charity, sold enormous amounts when released only 7 weeks after his passing.