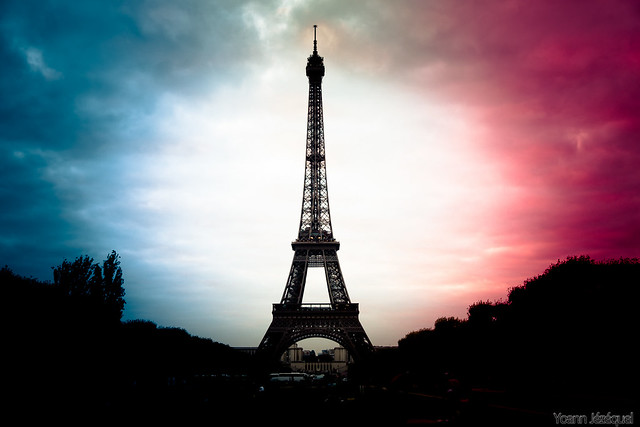 Hello everyone! Yes, I know, two initial messages, both introductions, may make you feel a bit frustrated. In the other side, as music aficionados you most likely know how putting all bricks in the wall is necessary in order to be successfull – so here starts the first Master Series of the website!

What will we be talking about?

This first Master Series is named An Odyssey into France best selling albums ever. This serie will lead us into analysing every million selling album plus a few that failed to reach this incredible milestone but are incorrectly regarded as million sellers yet. It represents about 200 albums released from early 70s until as recently as 2014.

What will I learn?

Each of the 200-ish albums concerned will be fully analysed, with detailed figures closer to the truth than anything ever published about French music industry. This will set a reference list of all time best selling albums in France with figures included. Since it is too easy to claim something out of nothing as it is often done in the area of charts and sales, all figures will be precisely explained according to a consistent method.

Which method will be used?

In the world of record sales, you will be able to find raw data which will be always limited in both space and time. In the serie, we are limiting ourself the space to France while aiming to get an extended time up to the end of 2015. Obviously, raw data for each album up to date is not available. Thus, the main approach consists in identifying a raw data for the album as recent as possible in order to estimate only the most recent years, reducing the margin of error to a few catalog sales that are well represented in current charts. An important rule to define concerns special gift-boxes that are very frequent in France. They are mostly 2 or 3 albums by a same act packaged together, aiming to benefit the lower profile release to be sold as part of the biggest one purchase. France market also have many “Integrals” packages released, spreading sales of million sellers into several packages. The rule defined is quite simple: if the cover of the standalone album appears in the front cover of the multi-CD box, sales are merged into the solo album, else, they are excluded.

Music Industry, an infinite Journey – Part I – The Past – ChartMasters

[…] everyone! Time has come to initiate a second Master Series – although France Best Selling Albums one will keep going just as strong! This fresh new series is titled Music Industry, an infinite […]

[…] been released as part of a 2 / 3 CD box of similar albums from the same artist. As mentioned on the Introduction of this serie, as long as the cover of standalone album is part of the box front cover, sales will be merged […]