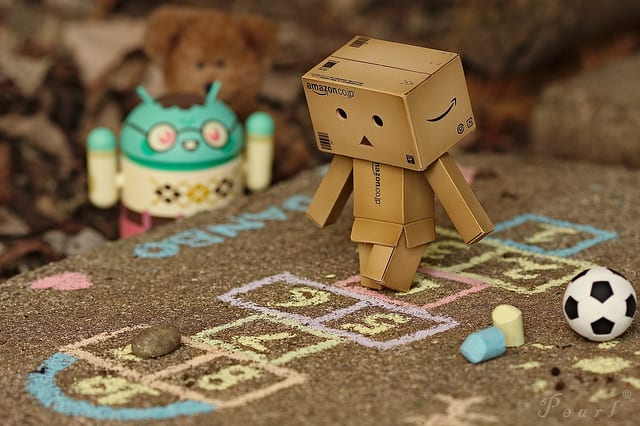 Playing with numbers isn’t always a good idea. You are no doubt aware that the internet is full of false data. If you have been reading us for some time, it’s just as clear for you that official data can be inaccurate too. That article pointed out various severe flaws of UK’s Official Chart Company (OCC). They have now gone a step further by trying to re-write history, erasing everything that happened before their personal involvement.

At times an inaccurate information implies way more than the error itself. OCC’s review of Mariah Carey‘s top sellers in the UK is the perfect example of this embarrassing situation. They start by sub-titling the publication with “Mariah’s 30 years of hits, ranked in order of sales and streams“. Obviously, we are in 2018 while the diva debuted in 1990, so highlighting in a title 30 years of hits isn’t a big issue but still raises alarms as to how accurate the article is going to be. In fact, it ended up being an awful reading.

The whole irony is that while the article states that Carey has 30 years of hits, when listing her album sales they assume her career started in… 1994. How can I be so sure of that? The elephant in the room is Music Box‘s sales claim:

When it comes to albums, 1993’s Music Box – her first Number 1 – is leader of the pack, with an impressive 1.18 million combined sales

This figure is hardly consistent with our own claim of 1.75 million sales for the album in the UK. The OCC is an official source, we aren’t, so that’s it, the OCC is right? Well, it’s not so easy. Let’s summarize some vocabulary to facilitate the explanation, below are the main UK music industry actors and their US equivalents to make it even easier to understand:

The Billboard started their deal with Soundscan in May 1991, while in the UK Millward Brown took over sales tracking in February 1994. The latter was responsibles of charts too in the UK at first but duties were then separated in July 1998 when the OCC – first named Chart Information Network, CIN – was created to report on these figures and rankings. You can learn more about this story here.

The big information is that one: the database of sales accessed by the OCC has data collected since February 1994 only. While on their articles they try to make up for older lists requesting researches and guesses to inconsistent charts gourou Alan Jones, everything that pre-dates 02/1994 is outside of their system and thus, of their control.

Here is some data related to 1993 according to the former market research company in charge of UK charts, Gallup. We start with an extract of the artist album sales annual ranking:

And an extract of the top album sellers:

The Spin Doctors had a live album that failed to chart on the market while Carey had her first 2 albums plus her MTV Unplugged available for sales, all selling steadily low amounts through the year. Basically, we know that Music Box sold about 400,000 units in 1993.

As this was the debut album of Eternal, we know that its retail sales according to the new Millward Brown system were 855,400 units and thus that Music Box sold more than this number during the year. The first 4 weeks of the year were sent from Gallup to Millward Brown as part of the agreement when the switch happened. Consequently, as far as official retail sales of the record are concerned, they can’t be lower than 1.25 million units by the end of 1994. This is an absolute minimum of an album that was still #20 at the start of 1995 and that added 62 more charted weeks inside the Top 200 from that point. Obviously, 1.18 million sales up to date makes no sense. Instead, quick assumptions of over 900,000 sales in 1994, 150,000 units in 1995-1997 plus residual sales since then and streaming units recently suggest that 1,18 million sales since 1994 is spot on.

One may say we can’t draw conclusions so fast. It’s true, but sales of Music Box aren’t the only evidence of this annoying situation. The entire Top 10 chart provided by the OCC ignores sales before 1994. The list is displayed below:

All this seems nice, but it isn’t. The debut album Mariah Carey is supposed to be between 150,000 and 200,000 units to date according to this ranking, which is strongly incorrect. A #6 album upon release, it went Gold in 1990, Platinum in June 1994 for 300,000 sales. Its 40 weeks inside the Top 75 album chart spread over 3 calendar years, let no doubt that it indeed sold well past 300,000 copies to date. Once again, the #10 position of the album is based exclusively on catalog sales since 1994. We must remember that it charted at #45 on an impressive 12 weeks run in 1994 boosted by the smash of Music Box. It continued to sell decently until the release of her first compilation in late 1998.

Both Emotions (from 1991) and MTV Unplugged (from 1992), haven’t done that well as catalog items, peaking at #196 and #114, respectively, during 1994’s hype. That’s why they fail this fanciful Top 10 list by the OCC although their initial sales are easily enough to put them ahead of albums like Rainbow and The Ballads. The former even went Platinum as early as in 1992.

Now we are fairly convinced that all sales pre-dating the OCC official database were completely overlooked. We are still concerned by some more figures. Music Box was 5xPlatinum, 1,500,000 sales, in October 1994. So even adding 1993 sales and accounting for shipped but yet to be sold copies up to that point we still fell short of OCC’s figures. Similarly, Daydream‘s sales claimed to be at 649,000 units are suspiciously low…

25% of the market thrown away 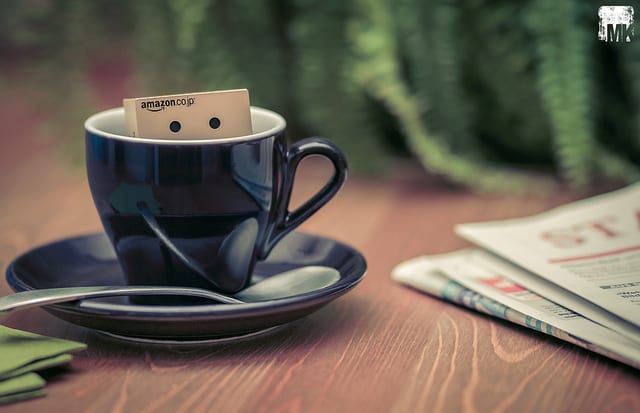 Nobody is an expert from one day to another, not even an institute as serious as Millward Brown. When they took over tracking of sales, UK’s system was still based on a small panel of retailers that was then extrapolated in Total Market Sale thanks to multipliers. Millward Brown changed this process, instead aiming to scan sales of every retailer. That’s what they did. They created DUS, which stands for Defined Universe Sale, and accounts for every sale effectively tracked without involving calculations. That DUS wasn’t comprehensive immediately though. By 1994, they scanned 75% of UK’s sales, a number that increased gradually to 95% of album sales by 1997 and 99% of singles sales.

Considering this latter comprehensiveness, Music Week and the likes which were reporting these figures started to communicate on pure DUS figures. Before that, from 1994 to 1996, they were still using extrapolations to get figures supposedly reflecting 100% of the market. These calculations had their flaws, often using inflated multipliers, so it was good to get rid of them. To stick to DUS figures for 1994/1995 records isn’t better though. That’s precisely what the OCC is currently doing.

That’s because they retrospectively ignore former multipliers, even though we know the panel of retailers was still covering only 75% of the market when it was first used to compile charts. In concrete words, the OCC are claiming that Daydream, Music Box and every over record from that era sold 0 copy on retailers that were outside of their own universe.

Since the introduction of automatic certifications in 2013 in a joint BPI / OCC effort (the former partially owns the latter), these organizations have been trying to force DUS data as the bible of sales. In all their all-time lists and publications, they act as if these figures have been reliable and comprehensive from the very start. They weren’t.

With this article about Carey‘s data, they did one more step, completely eclipsing everything that happened before this era. They obviously can’t care about consistency either, since the same article does account for single sales before 1994. For how long though? Now that streaming is gaining so much traction, it wouldn’t be surprising to see them focus on their data available at-hand to compile their new rankings.

We aren’t talking anymore about ignored Music Club sales or slight issues with data that can be understood. We are talking about honesty and professionalism, two concepts which seem really obsure to the OCC. They have been actively repeating known errors for many years, purposely avoiding to acknowledge them as shown with the infamous example of the Beatles‘ Sgt. Pepper’s sales. They also overlooked flaws of their own system, creating inconsistent lists based on data that fundamentally changed through the years. In February 2016, they already crossed the red line when certifying all-time top selling albums without auditing sales, but instead on the back of Alan Jones’ often poorly educated guesses and dubious methods. Now, they continue their disgrace by calling all-time lists rankings that relate only to their own period of existence. What’s next, OCC?

Thanks for clearly this up

I posted a comment on the OCCs website, under the article about the low sales for listed albums. The OCC replied that they have included sales prior to 1994.

Just goes on to show that the OCC is simply a fraud. There is no “DUS figures pre-1994” as the DUS was created in 1994. Before that, it was Gallup which tracked sales and they have nothing to do with DUS. I answered it on comment on the OCC website, providing evidences, and they simply deleted my comments, twice. They are not only totally incompetent they are also liars.

This was a great read! Thank you for clearing this up. I thought something was off the moment I saw OCC’s article. There’s no way ‘Music Box’ didn’t even sell 1.2 million copies!

I was reading it too. And immediately feels like something is wromg.