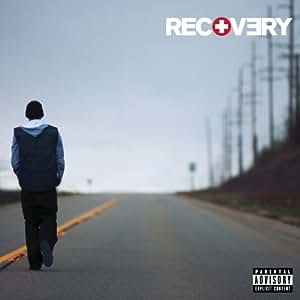 Pretty much all huge selling solo artists of the last 30 years are up there in this article, so for this last album Eminem is a very fitting example. This is one more very interesting case as even some so-called chart experts on the ATRL forum spread such nonsense. With sales strongly focused in the year of 2010, the album was #1 for that year with 6,0 million sales as shown in Universal’s report. It was out of the IFPI Top 50 for 2011, denoting under 1 million copies shipped.

The funny thing is that the original source of the 10 million claim is an article from the Guardian dated from way back in 2012, at that time the album was at barely over 7 million units. 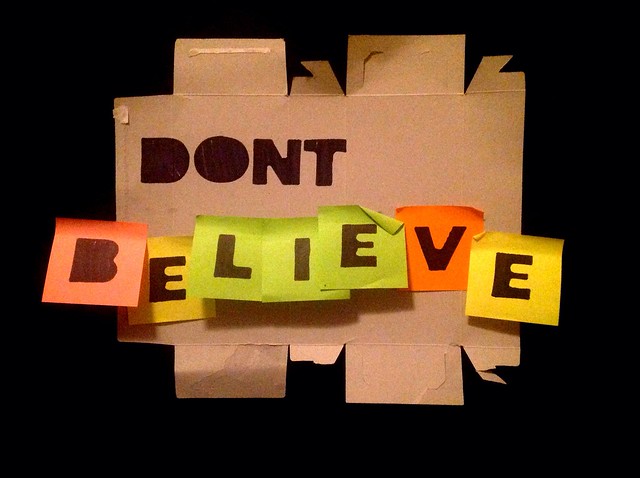 The most downloaded and streamed song released before the internet era is Journey‘s Don’t Stop Believing. I’m sorry guys but I think now is really the time to stop believing as far as fake information is concerned!