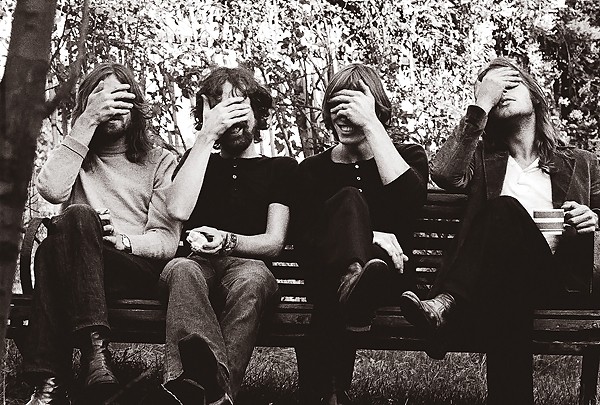 A Night At The Opera album by Queen ends up well ahead of all other albums with almost twice as many streaming as remaining albums. It may be argued that it is barely thanks to the out of this world results of Bohemian Rhapsody. The fact is that removing the biggest hit of all those albums, A Night At The Opera still impressively remains the biggest of all.

The hierarchy among albums is not the same at all as the one shown on album sales. Wish You Were Here is the strongest seller but only #3 here, A Night At The Opera reverses both positions. Physical Graffiti goes from #2 in sales to #5 and last in streaming, the opposite of Toys In The Attic. Only Bruce Springsteen Born To Run by chance ends up #4 in both sides. Following pages will reveal why those listings are so much different.