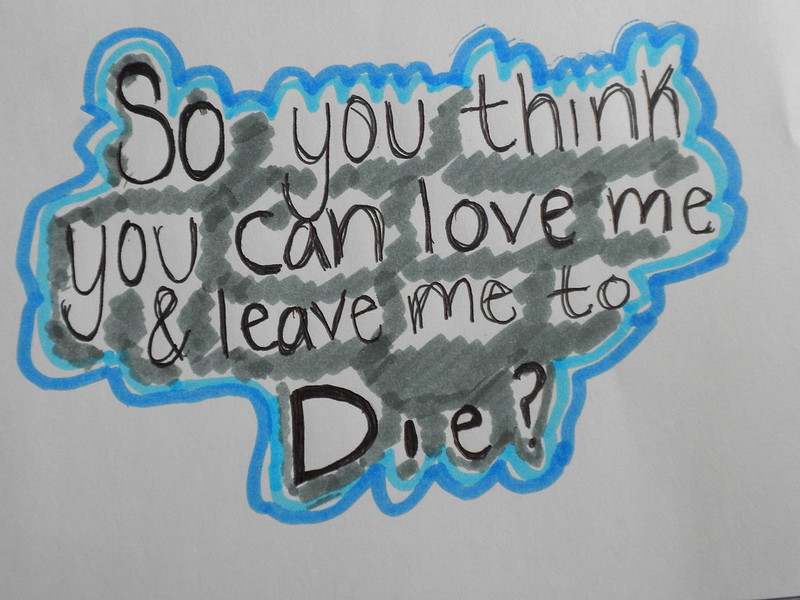 So, after checking all figures, what’s the most successful album from 1975? Well, at this point we barely need to do the addition of all equivalent album sales!

In the following table, all categories display figures that way, e.g. in equivalent album sales. For example, A Night At The Opera singles released in physical format sold the equivalent of 2,4 million albums – 8 million singles with a 10 to 3 weighting.

This is it! Once everything is considered, it appears Queen classic album A Night At The Opera comes on top, barely edging out Pink Floyd set Wish You Were Here. Aerosmith album Toys In The Attic is also fairly strong, largely downgraded on most all-time sales lists.

This last table also fully validates our CSPC approach. In fact, the most revolutionary part is adding shares of ‘other releases’ into sales of the original album, which may seem debatable for some. If one checks carefully this last table, he will notice how the Streaming ranking of those albums (1/ Queen ; 2/ Aerosmith ; 3/ Pink Floyd ; 4/ Bruce Springsteen ; 5/ Led Zeppelin) is very exactly the ranking of those albums in terms of additional generated sales through other releases. Coincidence? Obviously not. This just goes on to prove how much this method better reflects the real popularity of the original studio albums rather than their own sales alone.

The disappointment comes from Led Zeppelin. Despite being the second best seller in the original album format, the album is nowhere near the others overall with less than half the CSPC sales of A Night At The Opera. Considering the album is well behind Led Zeppelin own albums II or IV, this result appears to be fairly natural, making much more sense than the raw data initially represented by album sales.