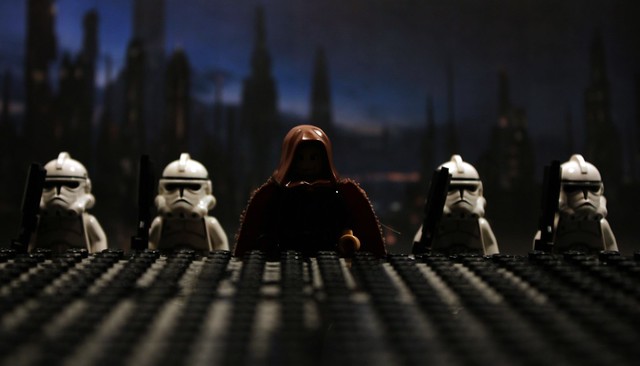 Now that we defined the Commensurate Sales to Popularity Concept, it is time to apply the method on a concrete example! This first clash will be a 5-way battle between some of the biggest rock acts of all-time: Pink Floyd, Queen, Led Zeppelin, Aerosmith and Bruce Springsteen.

Why do we focus on those five acts? Quite simply because they are responsible for all 10+ million selling studio albums (in absolute terms) issued in 1975. Concerned albums are listed below:

A sixth 1975 album sold upper 10 million units. This is ABBA output Greatest Hits. As noted in the introduction yet, in the Commensurate Sales to Popularity Concept sales of hits packages are spread over the original studio albums so they can’t appear by themselves on such a study. Let’s do the analysis to understand deeply how the concept goes and how it enables to reflect much better which albums are the most successful than simple untreated raw data of album sales.

First, we will focus on this latter raw data, setting how much each of those five monster albums sold. Second, we will check sales of each track from those albums on each format – physical, digital and streaming – and weight them to value those figures on a par with album sales. Third, where the concept fully shows its strength, we will study sales of each long format – live album, compilation, music video – which contain tracks of those original albums to attribute their sales into the original proportionally to the impact of those tracks on it. Sounds complicated? Not that much, you just need to read upcoming pages with concrete examples to understand completely the method.

So, which album out of the five mentioned previously is the biggest? Any idea? Let’s define the answer.