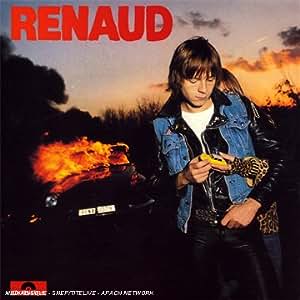 In January 1979, some 15 months after the previous album, Renaud was now fully part of the music industry. This accidental singer confirmed his growing profile once more. If Place De Ma Mob / Laisse Béton took nearly two years to reach Gold, this one did it in 11 months, by the end of 1979, in spite of never charting.

Both Chanson Pour Pierrot and Ma Gonzesse were both pretty decent hits. With a name widely known and radios giving a try to all his songs the artist was reaching a turning point, either make it big or drop out of the radar.