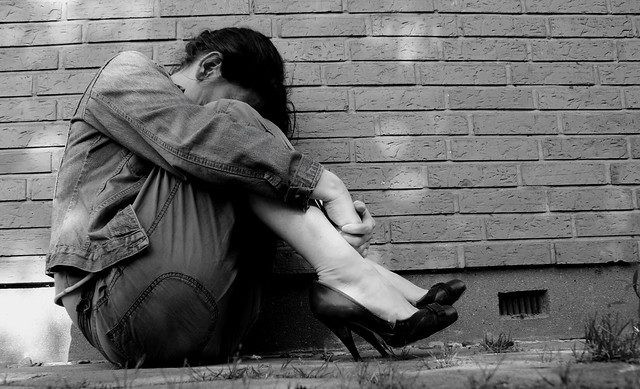 Well, although the Backstreet Boys claimed that they were Never Gone, for the general public they definitely were. This reunion attempt was a massive flop. Their 2000 album Black & Blue sold 13,34 million EAS thanks to the massive hysteria surrounding the group. In reality, it was already a disappointment with sales down 55% from Millennium. In spite of these negative signs, they tried it still again with Never Gone and remained below 3 million EAS.

The second highest selling album in absolute terms of this ranking. On Every Street moved a huge 10,15 million EAS through the years. While this is a high figure, it pales in comparison of Brothers In Arms. The 1985 blockbuster sold 45,75 million EAS to date. Ironically, On Every Street seemed truly strong upon release thanks to the anticipation effect, but it is now clear that if it wasn’t for Dire Straits‘ popularity back then, it would have sold nowhere near 10 million up to date.

After two smash albums, one may expect great results from the third output. Gorillaz‘ self-titled debut sold 8,03 million EAS, their sophomore album Demon Days did 9,67 million. Still, their 2010 comeback Plastic Beach sold only 2,13 million units in total. The lack of hits always hurts no matter who you are and how high you are rated.

Often used as the ultimate example of a bomb on online boards, Aguilera‘s Bionic charts at #37 on our list of the biggest freefalls studied so far. It sold a mere 1,38 million EAS, a far cry from Back to Basics‘ tally of 6,30 million. That latter album already sold only half of its predecessor, pushing fans to hope for a rebound with Bionic. Its final results ended up being all the more disappointing.

When Here I Stand was announced, it was regarded as one of the most anticipated albums in recent years. It was natural since Confessions was the lone Diamond album in the US in like a century and its singles topped the Hot 100 chart for 28 weeks. Usher was so big during this era that many took as a given that he was the Michael Jackson of the 00s. All told, Confessions recorded 19,82 million EAS. Here I Stand did nearly 5 times less at 4,31 million. Lessons learned: it’s never a given to be successful.

During the first half of the 70s, the Jackson 5 tried to maintain as long as possible the initial hype they created with their various early #1 singles. By 1973, the group wasn’t a selling force anymore with both Skywriter and Get It Together generating an average of less than 700,000 EAS. The 1974 rebound Dancing Machine, which sold 1,68 million EAS, got them hoping for better days. At a disastrous 364,000 EAS, Moving Violation completely killed this new momentum. This flop caused the departure of the Jackson 5 from Motown. The newly named Jacksons would sign with Epic immediately after this bomb.

Possibly the most atypical release of this list. The Endless River could be seen as a bootleg release. After all, it is made of recordings from The Division Bell sessions. It is also almost entirely an instrumental LP. At the other end, it was promoted as the first album of the band in 20 years and their final studio output. It started strong and sold well in the Christmas season. Nevertheless, it sold 2,85 million EAS, a tiny fraction of The Division Bell‘s 13,19 million total.

It’s the dark side of success. Tunnel of Love was a #1 album in various countries. Overall, it moved close to 10 million EAS. We can’t forget it was the follow up of Born in the USA though. This album is on 47,37 million so far, so falling to 10 million is still a massive decline. After that, Springsteen continued to release multi-million selling records, without ever coming close again of his 1984 peak. Basically, Tunnel of Love had the bad luck to follow an album that was even bigger than its artist.

Here comes the highest selling album of this top 50. For Those About to Rock We Salute You sold a solid 11,93 million and keeps on selling well. The point is, AC/DC is a massive selling band. Their previous album Back In Black sold an unreal 58,22 million EAS. One may say the comparison is unfair for For Those…, but then The Razors Edge released in 1990 did 17,67 million. This shows that AC/DC have it and that the 1981 LP simply missed to produce enough iconic tracks by their standards.

Hard to love indeed. Usher had rebounded after his 2008 troubles. In 2010, Raymond v. Raymond sold 6,92 million EAS. It was his last whisper as a popular star though. Looking 4 Myself from 2012 did 2,28 million, a 67% drop. Then, Hard II Love was an immense disaster. It sold 418,000 units in total. Hard to believe from someone who was expected to debut with 1 million pure US sales a few years before.