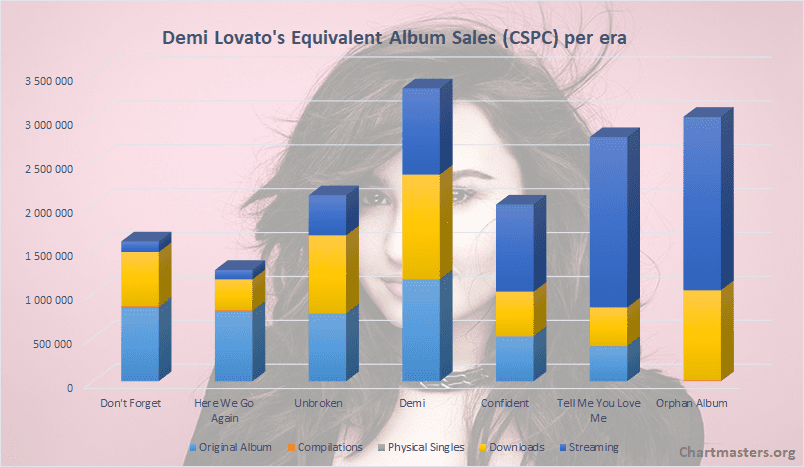 From Disney to X Factor, from acting to singing, from sexiest female lists to depression, from comedy to bipolar disorder, the least we can say is that at barely 26 the life of Demi Lovato has been a true rollercoaster. Now up to six solo albums, the former teen act is trying to confirm herself as a real pop star.

END_OF_DOCUMENT_TOKEN_TO_BE_REPLACED 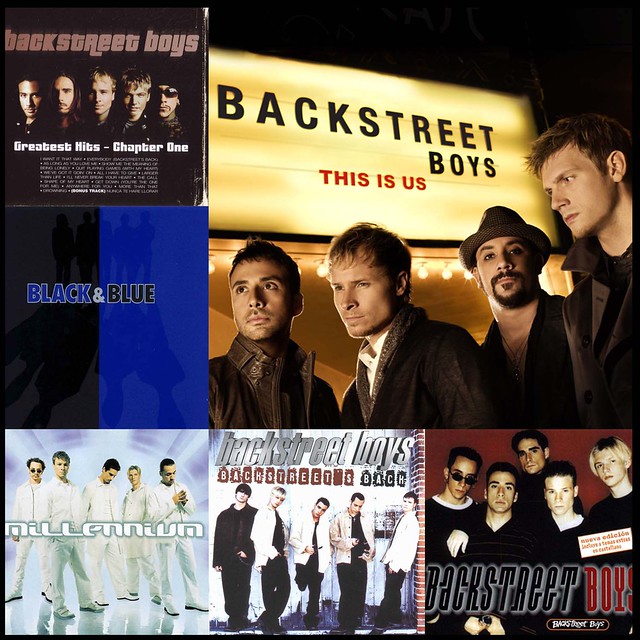