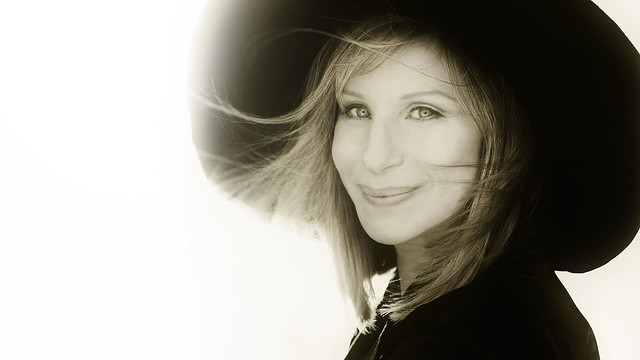 Academy Award, Emmy Award, Grammy Award, Golden Globe Award, Tony Award. At 28, Barbra Streisand had already won them all, the first female artist ever to do so. She is also the only winner ever to have won an Oscar in both a music and an acting category. Nearly half a century, she continues to be successful. Wow! END_OF_DOCUMENT_TOKEN_TO_BE_REPLACED