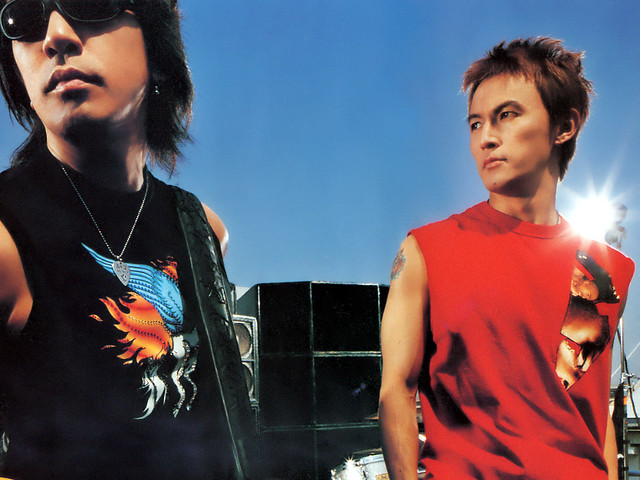 It has been 20 years since the cult Japanese band B’z stormed into their native country’s album chart at #1 with more than 2,7 million retail sales in a week. By then, no album had even break 1 million in the US.

END_OF_DOCUMENT_TOKEN_TO_BE_REPLACED 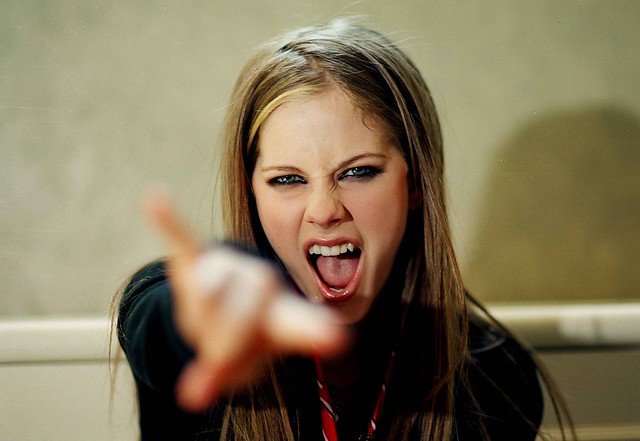 END_OF_DOCUMENT_TOKEN_TO_BE_REPLACED

More than a year and a half ago, I introduced this blog by mentioning that our role was going to include three main END_OF_DOCUMENT_TOKEN_TO_BE_REPLACED