Although you possibly never heard about him, Lin-Manuel Miranda is one of the most decorated artists of our day.

Responsible for smash cast recording Hamilton as well as Moana‘s soundtrack, he will impact 2022 with another big album from Disney’s roster, Encanto.

Today we wonder if his commercial live up to the hype of his resume which is filled with Grammy Awards, Tony Awards, Emmy Awards, Pulitzer Prizes, and more prestigious honors?

NB: for Hamilton, MRC data has been used for the US in order to account for its disproportionate success in a market where Apple Music dominates.

With Lin-Manuel Miranda, we see a situation that we never met, where the album which contains his top hits is not his biggest.

Made of 46 songs, each track has at least 50 million streams on Spotify, a unique achievement, especially considering its success came almost exclusively from the US only, which also happens to be a market not so good relatively speaking for Spotify.

Since the premiere of the live stage film on Disney+ in July 2020, it has also been enjoying great success elsewhere, like in the Netherlands or the UK.

It is up to 9.3 million units, and seems poised to hit 10 million in a relatively soon.

Lin-Manuel Miranda isn’t already the main character / singer of the cast. He is the composer, the lyricist, and the executive producer as well as having written a book version. No wonder why the New York artist of Puerto Rican descent is widely regarded as a genius.

Then comes Moana. Also composer, songwriter, and producer on it, he created the main theme How Far I’ll Go. Following the tradition of Disney, the song got a version from the movie voice (Auli’i Cravalho), another from a pop singer (Alessia Cara), and local versions with translated lyrics made for the most relevant markets.

Combined, the song is nearing 1.2 billion streams on Spotify, and twice as much on YouTube. The OST was another smash project for Miranda, with total sales of 6 million to date. Over 550,000 of these units come from songs with no involvement from the artist, these aren’t added to his personal total.

Bring It On, where he is lyricist and composer, had less success, just like Mary Poppins Returns where the artist is part of the cast but wasn’t involved in the creation part.

Vivo sold next to nothing to date. It’s one of these movies that never got a theater release due to the Covid-19 pandemic. Who knows if the project will get a second (first) chance later on.

More recently, Encanto was released. Since it premiered on Disney+, it has been growing like crazy. The main track We Don’t Talk About Bruno is currently #1 on US Spotify, something unseen before from a kids song. The soundtrack is also topping the Billboard ranking this week, so expect sales of this release to climb very fast from now on.

Without ever making the news, Lin-Manuel Miranda stands at 16.6 million equivalent album sales, including more than 98% since the fall of 2015. 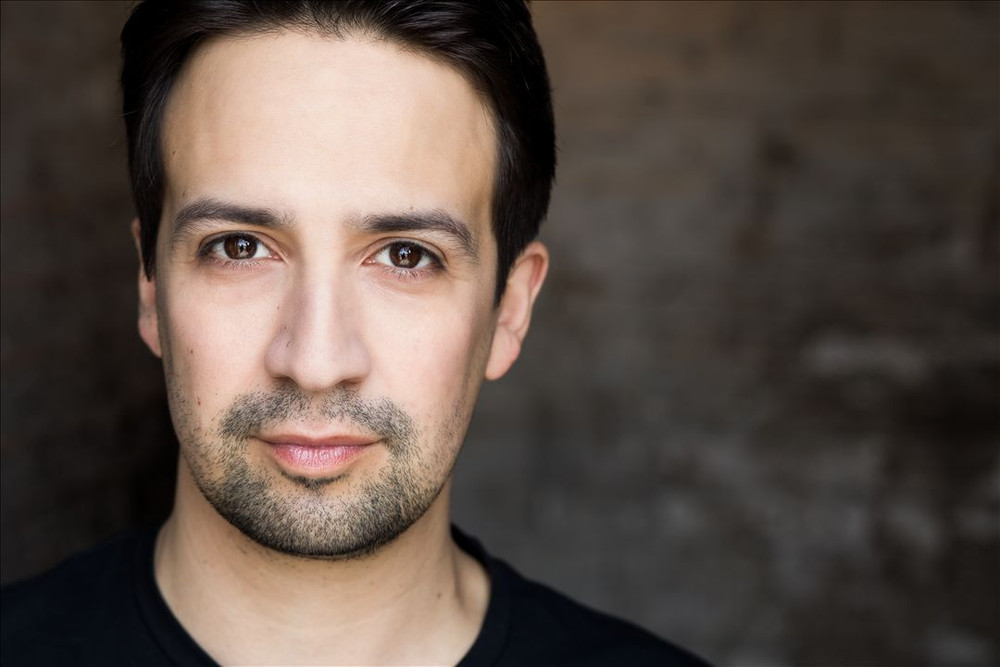 “Encanto” soundtrack is definitely his next (third) big-smash album !

Hamilton almost at 10 million?? oh my

No clue who that is. Patiently waiting for the Scorpions 🙂