Lil Nas X will forever be this breakthrough artist who logged 19 weeks at #1 on the Hot 100 with Old Town Road, the longest chart topper of all-time.

A hit of this magnitude is virtually impossible to follow up, but the singer has been flooding airwaves and streaming playlists anew since 2021. How well is he doing?

Numbers of Old Town Road are phenomenal. Over 2.45 billion on Spotify, 3.45 billion on YouTube, top results in Asian platforms, and 2.6 million downloads, these are terrific numbers by 2019 standards.

Yet, Lil Nas X managed to avoid the one-hit wonder tag. Panini and then Montero (Call Me by Your Name) and Industry Baby smashed, adding for 4.85 million equivalent album sales. That’s What I Want has been a hit too.

With a tiny catalog and next to no physical record released, the hip hop star records 11.23 million equivalent album sales to date. 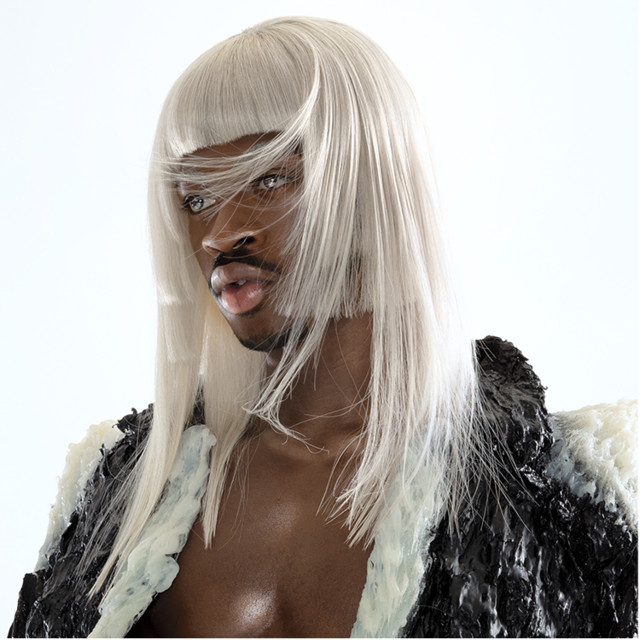 To improve your navigation we created several amazing cross-artists lists posted inside the CSPC: Data Collector article. Click on it to see the full listing of all CSPC results compiled so far!

Please do Sia or Avril

No idea who that is. Patiently waiting for Iron Maiden.

I was wondering why I can’t log in yesterday. My WiFi conditions are the same with yesterday but now I can log in?

i think xxxtentacion and travis scott will come pretty soon, but kanye’s discography is too large for a light cspc so he has to be voted for her:
https://chartmasters.org/cspc-voting-use-your-voice/