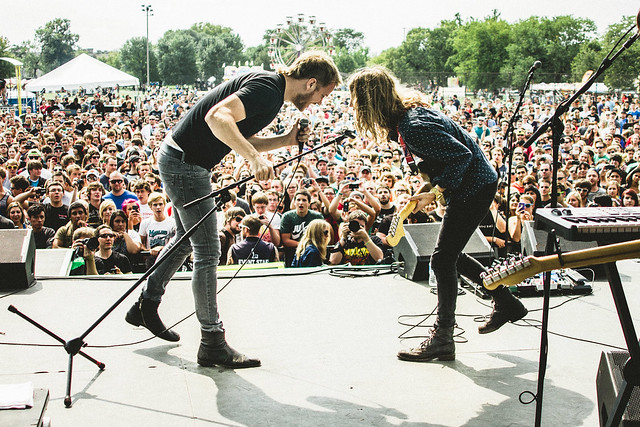 Considering the band arrived when the physical singles format was already dead, Imagine Dragons sold near nothing there with no one collecting these records. Indeed, these records barely exist since most of their singles were never issued in CD.

After residual sales by Hear Me in the UK they dropped a mere 4 songs in physical formats, all of them in Germany, Switzerland and Austria only. They are Radioactive, I Bet My Life, Whatever It Takes and Thunder. Combined, they sold an estimated 30,000 units with the largest part coming from the former title.