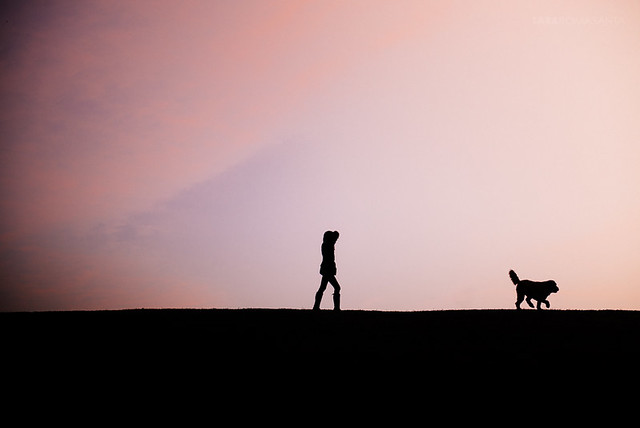 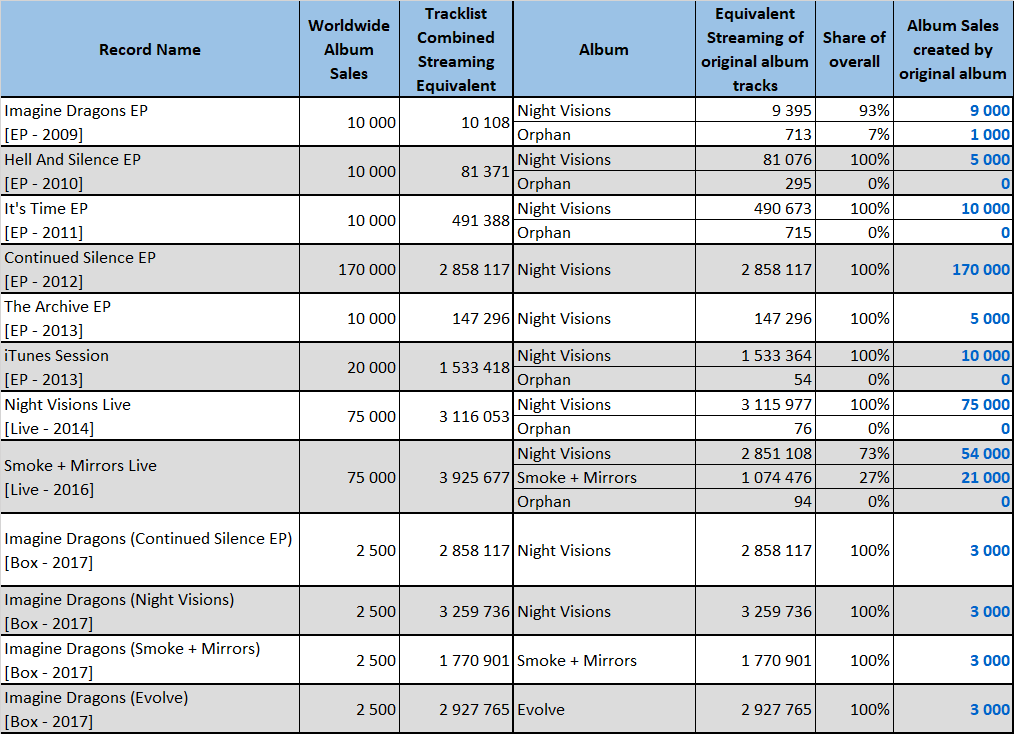 How to understand this table? If you check this example, these figures mean Continued Silence EP sold 170,000 units worldwide. Then, the second statistics column means streams of all the songs included on this package add for 2,858,117 EAS.

The second part at the right of the table shows how many streams are coming from each original album as well as the share they represent. Thus, streaming figures tell us Night Visions songs are responsible for 100% of the Continued Silence EP tracklist attractiveness. In other words, it generated all its 170,000 album sales. Eventually, we apply this methodology to all compilations.