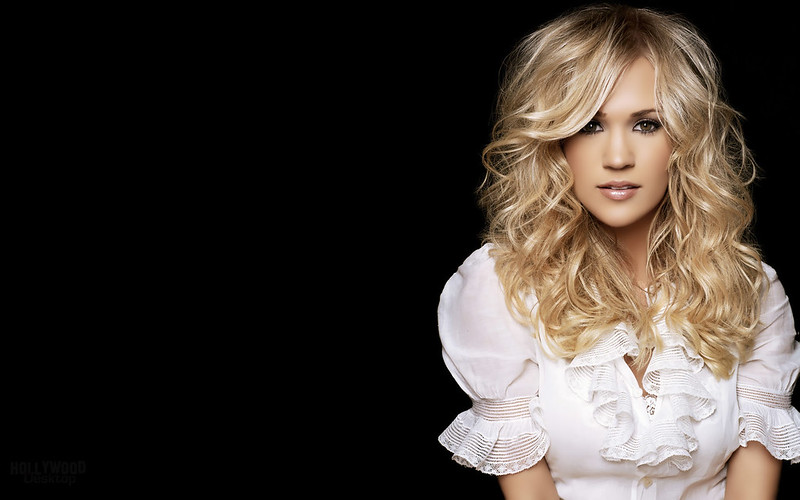 So, after checking all the figures, how many overall equivalent album sales has each album by Carrie Underwood achieved? Well, at this point we hardly need to add up all of the figures defined in this article!

Country artists are their sales strongly limited due to their low appeal outside of the US. It downgrades expectations for them. With this in mind, results of Underwood‘s first 4 albums are superb. The debut Some Hearts cracks the 8 digits mark with ease at 11,4 million EAS to date. It continues to do well on all formats.

Carnival Ride, Play On and Blown Away are in the 3,9-5,6 million EAS range. Released during the digital era, they still did well mostly on the back of pure sales. Then came Storyteller that while not a disaster broke a good part of her momentum.

Cry Pretty faces the challenge of becoming her first album to out-perform its predecessor. Released next week, it has amassed 144,000 EAS up to now thanks to downloads and streams of its first two singles.

With a total of 28,58 million equivalent album sales to date. Underwood isn’t among the very top selling acts of the last 15 years globally, but for sure is in the US. Still only 35, she has many more years as an active singer in front of her. For how long will she continue to be a relevant seller though? The answer at the moment is anyone’s guess.

Thanks to our new ASR (Artist Success Rating) concept, we know that her sales represent 8,81 million times the purchase of her full catalog. Coupled with her total sales, it translates into an ASR score of 90. She just ahead of Sam Smith and just behind Miley Cyrus.

Additionally, the following pages list her most successful songs as well as her records and achievements. Do not forget to check our amazing cross-artists lists posted inside the CSPC: Data Collector which includes the full listing of all CSPC results compiled so far.