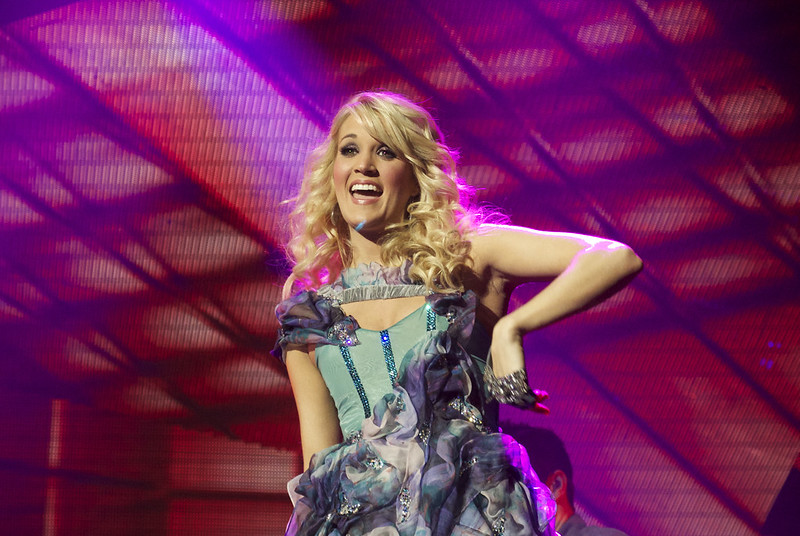 The only physical single of Underwood‘s career remains her initial American Idol winner hit, Inside Your Heaven. It was easily the #1 selling single on that format for the year 2005 in the US, when it scanned 447,664 units. Ironically, the runner up of the year was the exact same song. The losing finalist, Bo Bice, version shifted 334,775 with his rendition. Obviously, his solo career afterwards wasn’t as successful for him.