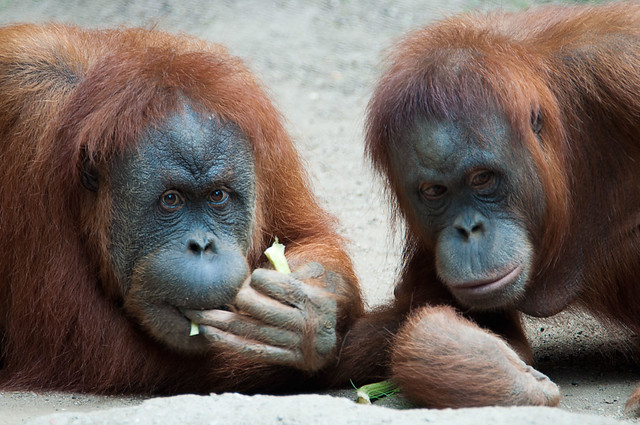 Through the years, the charts and sales community have been accessing more and more information. Areas of sales that remained black boxes for long are now kind of familiar, for example music clubs and sales in some Latin American and Asian markets. A couple of months ago, I presented a new way to accurately gauge success with the help of YouTube Insights, providing a method to put numbers based on factual information rather than wild guessing. Today, I’m happy to say that the wild guessing era is over. A massively powerful tool fills in every data hole that remained up to now. Here is how to move from subjective estimations to accurate systematic processes.

To best understand the true strength of the method I’m explaining today, it’s key to have a clear view of how the estimation task works. So far, we have been using 4 distinct layers to estimate sales of a record, each one bringing a new level of accuracy. Today, we are adding a 5th perspective that will amaze you. Our target isn’t to value sales of albums and markets that are already known. For them, we already have certifications, Soundscan figures, charts, etc. Our goal is to accurately value sales of Madonna’s True Blue in Bulgaria, Beatles’ A Taste of Honey in Russia or Elvis Presley’s uncharted and uncertified records. Yes, we can do that and that doesn’t involve any bias whatsoever.

Estimates that I’m defining as wild guessing are the ones which involve no factual information. More often than not, they are the result of very basic knowledge and a lot of wishful thinking. Obviously, the accuracy of this method is fairly low. Each of the 4 layers that we will explain enables us to get rid of this method for virtually every record that ever came out. This includes the ones for which we have no chart and sales data at all.

The most basic factual data one can use is the market size. As simple as it seems, this already requires some knowledge. The market size of a country changes every year, so does its share among global sales. Then, an album sells copies throughout many years, so there is no perfect share we can use. If one wants to know how many copies Pink Floyd’s Dark Side of the Moon sold in Asia minus Japan, he can expect 24% of its sales to come from there and so assume 10 millionish units.

While this figure includes less bias than wild guessing, it’s still a very weak way of estimating sales. I used the case of the Asian continent and the group Pink Floyd on purpose. Various Asian markets, including China and India, are massively dominated by local records. Then, even when factoring this in, Pink Floyd are relatively weaker there than in other parts of the World. That’s why we reach a value of 10 million while the truth is 20+ times lower. Clearly, we can’t be satisfied if we stick to this method.

The issue with the market constant method is that it doesn’t take into account the popularity of the artist you are working on. Even if P!nk did much better than Avril Lavigne globally, nobody seriously expects the former to have outsold the latter in Asia. The question is, why do we expect the Canadian star to do better? It’s because of the artist pattern.

In the past, various lists of awards leaked about both artists, evidencing heavy success in Asia for Lavigne and a modest one for P!nk. Rather than going with 10%, we can then go with maybe 15% and 5%, respectively. I’m not putting realistic numbers on purpose. What’s important is to understand the logic, not the figure. In order to set up valid shares of sales coming from this continent, one would need to check the real percentage for records with known certifications and then use that pattern on remaining albums for which no data is available. We are getting better but there is still a lot of room for improvement.

At the moment, we consider the market size and who did well or not on each of them. An artist can flop in a country where he is popular though, and vice versa. The percentage of his global sales coming from a specific country will vary from one album to the next. Our flaw here is that we do not consider performance indicators related to the era we are looking at.

We solved this issue thanks to the YouTube Insights tool. It tells us which songs are the most popular in each market. Therefore, when an artists over- or underperforms their standards in a market, we can adjust the estimate accordingly. If an album has sold 5% of its global units in Latin America and registered 10% of its YouTube views there and singles of the follow-up enjoyed 8% of their global views on it, we can expect the follow-up to have sold 4% of its copies in the region.

With this, we went from wild guessing to accurately knowing which era has been popular in each country. Thanks to the patterns of the market and the artist, this gives us a very good idea of sales managed from most records.

There is still the case of artists with compilations and live albums. A popular single can sell a studio album, but also a greatest hits set. If we are factoring in the size of the market, the strength of the artist and the popularity of the content of each album, we are still missing data about the record itself. Well, we were still missing it…

Discogs is our savior. If you have never been on that site, it’s probably because you started to get into music when the digital era had already started. Discogs is a crowdsourced database of music releases. For example, currently 3,205 distinct releases of Elvis Presley are listed. Then, the 1958 compilation Golden Records alone has 197 different versions listed, with the year and the area of release for most of them.

While this is already a superb place to view the discography of each artist, including the ones with plenty of minor compilations, there is much more to extract from the site. In fact, for every version of an album, we can see how many users of the website own it. A few years ago, that data wasn’t necessarily relevant. With 15 million unique monthly visitors though, the database is currently a real treasure. If you ever wondered how many units an album sold in a specific music club or in a specific country, you will now be able to replace that black box with organic, detailed and easy to use figures. The following pair of pictures represents how reliable (green) or not (black) were estimations depending on the market concerned and the type of release. The first one illustrates the situation without Discogs while the second shows how much better that gets with it. 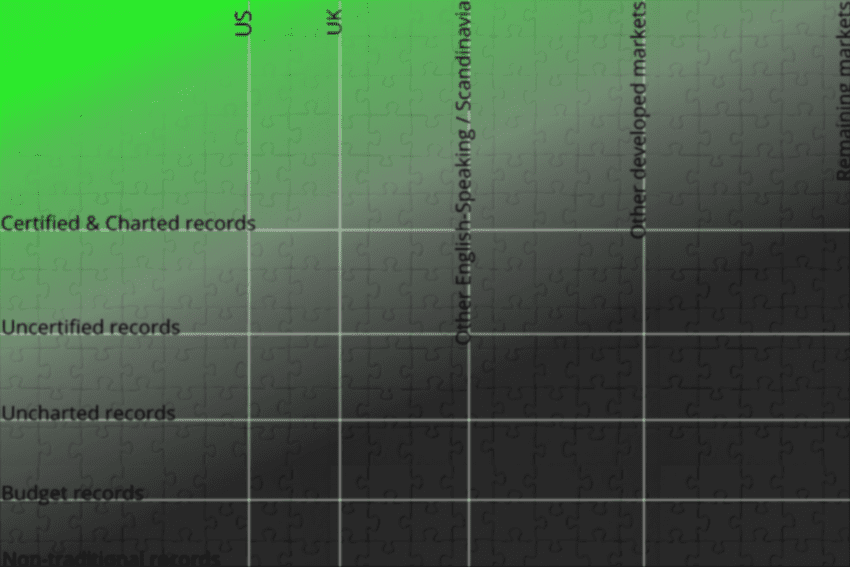 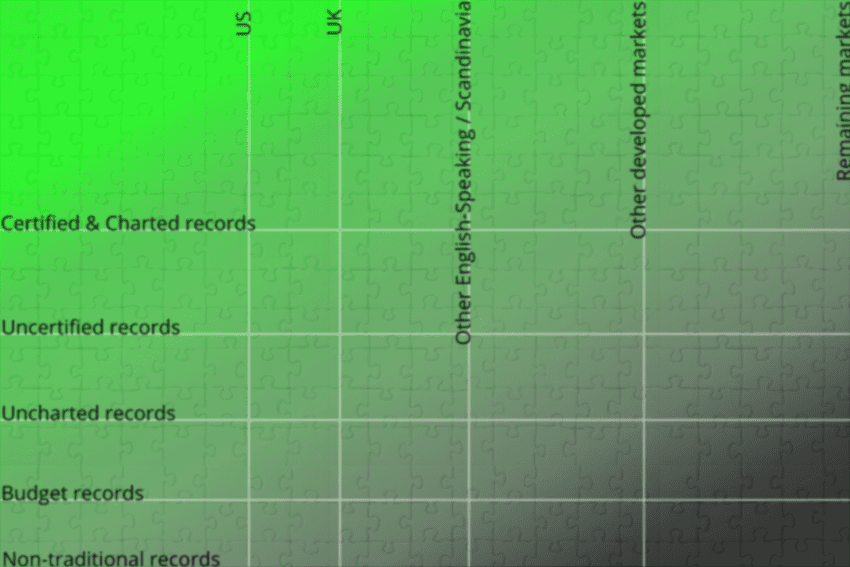