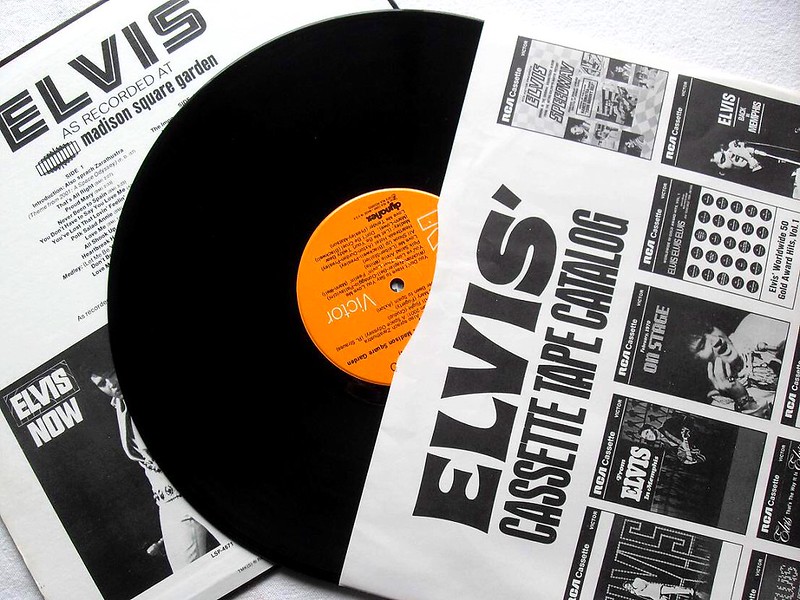 During the last few articles, we understood the mechanics of Presley‘s discography and clarified various myths surrounding it. Then, we detailed his RIAA album certifications and their related rules. Today we completed the loop with this analysis of Soundscan numbers and non-traditional sellers.

Once we put everything together, we can list his US album sales to date. Below table takes into account every policy and information we went through.

As the analysis of his SEA and TEA is still to come, albums last awarded in 2018 are still subject to small adjustments. Additional data is also welcome inside the comments section.

A grand total of 154,7 million albums sold in the US alone. Factor in non-reissues from FTD and you come very close to 155 million. This monstrous total is 40 million higher than the total certified by the RIAA although all albums appear to be up to date.

We can also point out that albums issued since 1991 add for 21,57 million Soundscan sales while their sales top 28,13 million. Back catalog albums scanned 18 million in the same time and likely sold in the region of 22 million since they include a lower share of direct marketing albums. In other words, in spite of a total Soundscan sales under 40 million, Presley shifted 50 million albums since 1991.

It’s already closer to the near 70 million Soundscan sales of the Beatles. As a reminder, since their albums weren’t sold at music clubs nor by direct marketing, nearly all their sales are properly tracked.

Speaking about the Liverpool band, their US career total album sales of 168,27 million as of last year gives them a comfortable lead over Presley. While estimations can never be perfect, the margin of error doesn’t allow a gap of 14 million to be filled.

Garth Brooks can’t compete against Presley though. If his skills to optimize his RIAA total are impressive, so was his success during the 90s, he is still a good 50 million behind the rock ‘n roll giant. Since no other solo artist is even remotely close to 100 million US album sales, the #1 spot of Presley there can’t be safer.

Please keep in mind that our CSPC tally will also involve counting of box sets of existing content. 2009’s Triple Feature for example is listed as a stand-alone entry here because the 3 albums on it haven’t been updated by the RIAA since its release. In terms of CSPC though, each of these albums will be assigned with its sales.