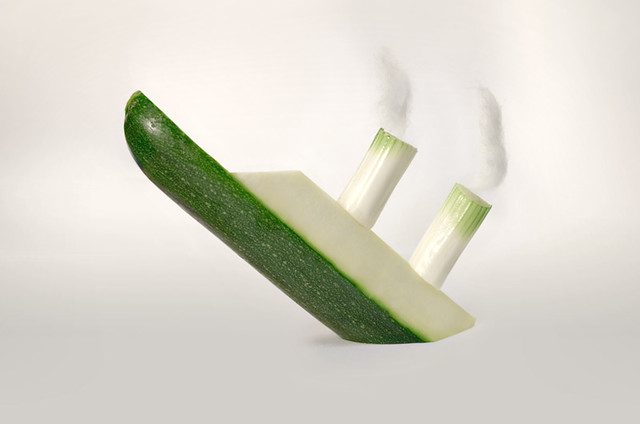 Although it came out many years before the arrival of iTunes, the popularity of My Heart Will Go On was still strong during the digital age. With 1,75 million downloads in the US and large numbers in Asian markets too, the song registers an impressive 4,47 million digital units sold. While it comes nowhere near to All I Want for Christmas Is You by Mariah Carey, it is still one of the greatest selling catalog female song from the 90s.