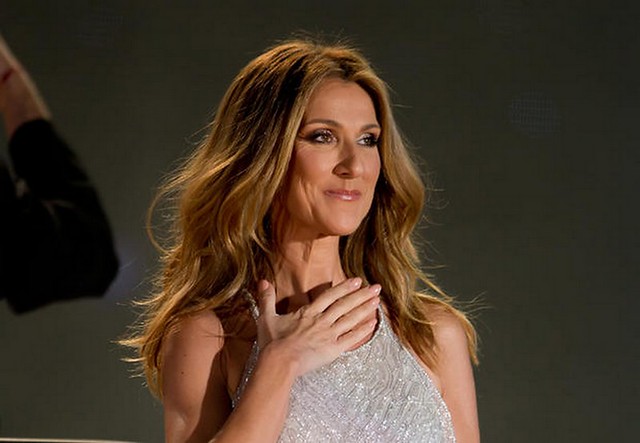 Only one physical single was released to support the soundtrack, but it wasn’t a weak one. My Heart Will Go On was everywhere. By March 2000, a mere two years and a half after its release, more than 70 million albums containing the song had been shipped. It wasn’t only good in supporting albums, it also did wonders on its own.

By then, physical singles were mostly an European thing, with both the US and Australia being great markets too. In these last two markets though, the release of My Heart Will Go On was limited. In spite of this, the single shot to #1 in all countries. In all but New-Zealand where the CD single wasn’t issued at all to make more room for the album.

The physical single sold more than 4,6 million units in Germany, the UK and France. Since its release to date, no other song sold that much in this format.