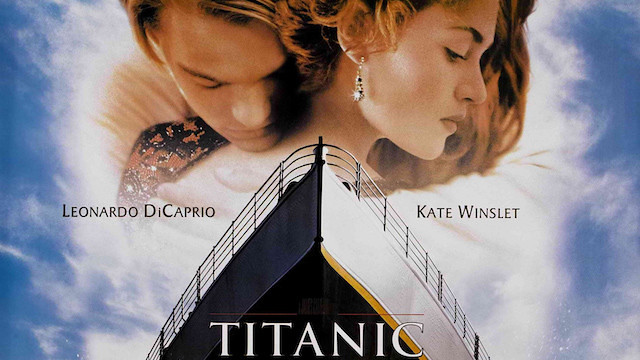 Apart from the raw result of 28,5 million copies sold which is already stunning, there is two more facts that are nothing else than amazing.

The first is how incredibly global the soundtrack was. It was the first international album to sell over 1 million copies in Taiwan, achieving the same feat in China. It sold nearly as many units in Asia than in Europe.

The second is the pace of sales. Issued in mid-November 1997, the soundtrack gained traction after the release of the movie one month later. It climbed 154-72-31-11-1 in US weekly charts, remaining on top 16 weeks in a row. By the end of March, the record had already shipped over 19 million units. That’s roughly 210,000 sales per day during the entire first quarter of 1998. One year later, by the end of March 1999, official data was up to 27 million units shipped by Sony. Vertiginous.

Several elements shot down its catalog sales quickly. One of them is the release of Céline Dion‘s compilation All the Way in November 1999. Still, at 28,5 million pure units, the album remains among the highest selling records of all-time.