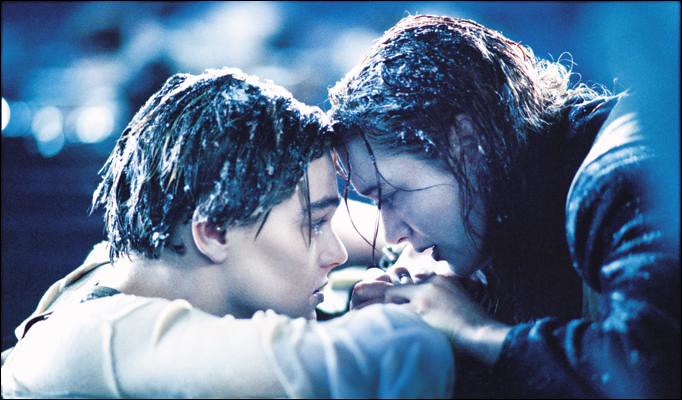 It has now been 20 years since the release of the earthquake titled Titanic. The movie, its actors, the VHS, the DVD, the Soundtrack, its theme song, everything about it was utterly massive. During 4 months the entire World kept watching a ship sinking.

James Horner was naturally elected to compose the Soundtrack of this juggernaut project. The American conductor passed away in a plane crash 3 years ago this week. Before the sad event, he rose to fame thanks to his works on Star Trek, Aliens, Braveheart and Apollo 13 among others.

At first, the composition of the Titanic Soundtrack was given to Enya, who refused it. The Irish theme of the album made her an obvious first choice. Music tainted with Irish and Celts sounds was also incredibly popular at the time thanks to diverse acts like the aforementioned Enya but also the Corrs, ERA, the Cranberries and the huge Riverdance show. Horner perfectly translated these influences into the soundtrack. He was assisted by Norwegian legend Sissel who contributes with background vocals all along the record. Horner also added lyrics to one song and recorded it with the biggest global singer of the time: Céline Dion. The rest is history.

As usual, I’ll be using the Commensurate Sales to Popularity Concept in order to relevantly gauge its results. This concept will not only bring you sales information for Titanic‘s soundtrack, physical and download singles, as well as audio and video streaming. In fact, it will also determine its true popularity. If you are not yet familiar with the CSPC method, the next page explains it with a short video. I fully recommend watching the video before getting into the sales figures. Of course, if you are a regular visitor feel free to skip the video and get into the figures.