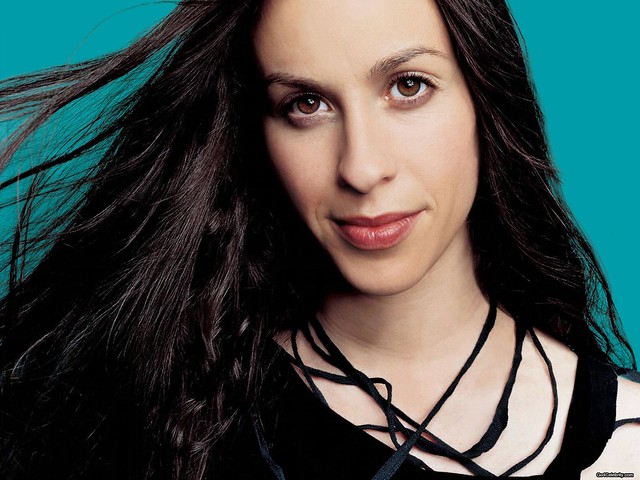 Over 47 million across 8 albums, more than 33,5 million of which come from Jagged Little Pill. The domination of this album over Morissette‘s discography is insane. It’s difficult to identify a positive indicator about the remaining albums. They all registered taught drops in comparison to their predecessors. Supposed Former Infatuation Junkie is a good seller in absolute terms, but relatively speaking it completely killed the momentum of the diva.

Still, we can’t overlook a 33 million seller. Jagged Little Pill is absolutely gigantic. It is on a virtual tie with Michael Jackson‘s Bad and Shania Twain‘s Come On Over among the best selling studio albums ever. Among female albums, it is topped only by Whitney Houston‘s Bodyguard.