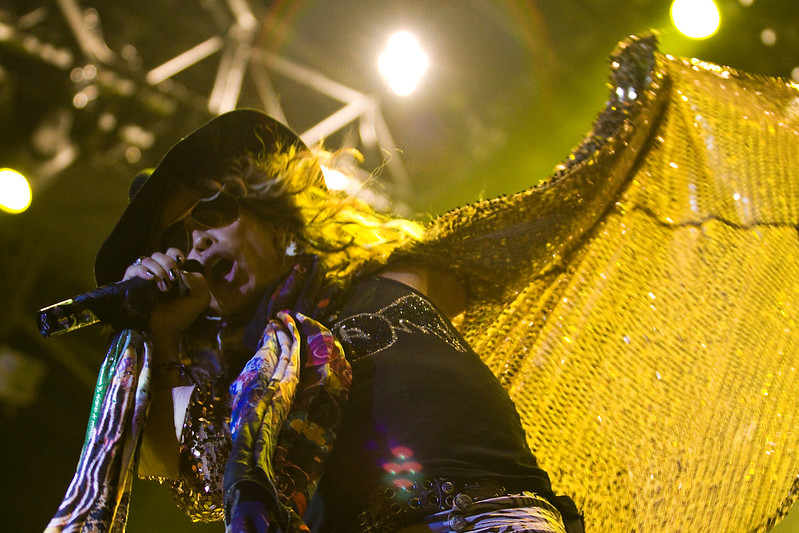 Music from Another Dimension! (2012) – 0 equivalent album

From 2001, the second golden age of Aerosmith started to slow down. The physical singles market did so too. Consequently, subsequent eras produced very few sales in that format.

Then, we reach orphan singles. A pair of them are interesting. The first is the career-changing Walk This Way sample by former superstar rapper Run DMC. The song peaked at #4 in the US, #8 in the UK and #9 in Australia, all career highs for the band. The single moved 830,000 units. It fails to impress against the juggernaut I Don’t Want to Miss a Thing though.

That song, included into the various artists soundtrack Armageddon, became their biggest hit in 1998. It topped the US Hot 100 for 4 weeks, also hitting the top in Australia, Germany, Norway, Switzerland and Austria among others. It sold a healthy 2,55 million units, far and away their highest seller in this format.