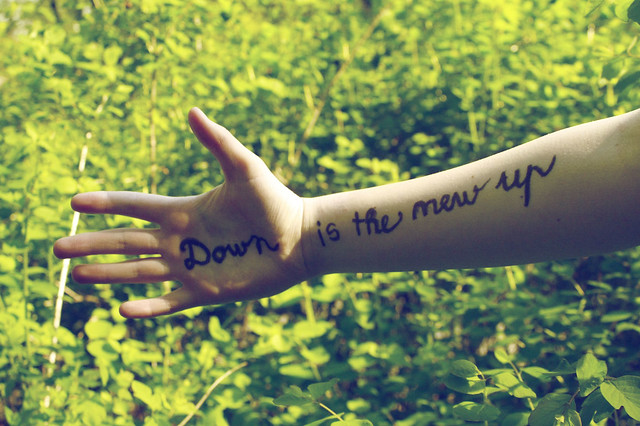 At least, the 1972 reunion of Sonny & Cher was successful. All I Ever Need Is You moved a decent 1,57 million EAS. The follow up Mama Was… shot down this vibe instantly though. The album peaked at #132 in the US. Its lone single never went higher than #77 inside the Hot 100. Both records had no impact abroad. The era combine for a mere 118,000 EAS up to date.

After 1978, media backlashed strongly everything coming off the Disco era. Naturally, the Bee Gees were impacted too. In less than 4 years, they went from releasing the most successful album of all-time up to that point to peak at #41 in the US and #73 in the UK with a fresh new album, Living Eyes. As the title of the article states, now that’s what I call a major flop! Saturday Night Fever moved a stunning 66,13 million EAS. Spirit Having Flown from 1979 continued to surf on that wave at 18,24 million. Then Living Eyes ended its way at… 1,26 million. Luckily for the band, all their subsequent releases until their final 2001 effort sold at least that number.

Cher records a 9th entry on this list. The highest of them had to be Living Proof: the highest she climbed, the deepest she then dropped. Even the era of Believe, worth a massive 19,24 million EAS, hasn’t been able to bring her a following. Living Proof, one more album that had plenty of its initial shipments returned, sold less than 7% of that number. That equals to 1,32 million units. Facts don’t lie. Indeed, while everyone know Believe, who can tell the name of a single from Living Proof?

The tradition of Streisand with successful soundtracks started with Funny Girl in 1968, an album that lasted more than 2 years inside the BB200. It is responsible for 6,24 million EAS to date. Since her breakthrough in 1963, the vocalist became a specialist in Adult Contemporary albums. Her covers of past classics were highly popular and her Broadway-related records did well. Unlike these records, What About Today? was a pop record, her first. Unlike them too, it wasn’t successful. At all. In total, it moved 445,000 EAS, nearly 15 times less than its predecessor released 11 months earlier.

You can’t cheat the consumer. Time was credited to the band Fleetwood Mac. For the general public though, an album without Lindsey Buckingham and Stevie Nicks isn’t a Fleetwood Mac album. Globally and across all formats, it sold a disgraceful 161,000 EAS. Ironically, its predecessor Behind The Mask was already a huge flop. In two albums only, the band saw its sales divided by 131, from over 21 million to that atrocious figure of 161,000.