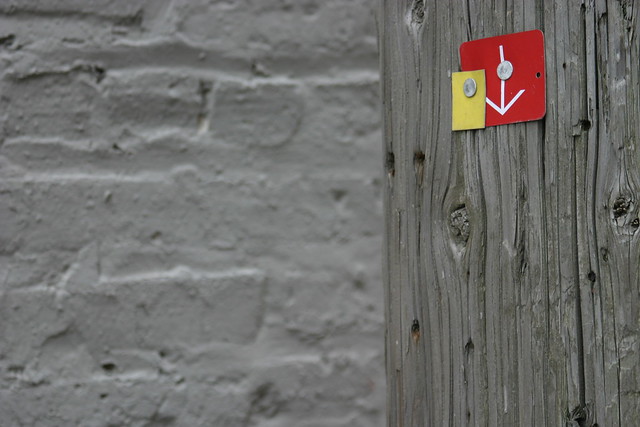 Cher had her first solo career peak in 1971 thanks to the 3,87 million EAS selling LP Gypsys, Tramps & Thieves. At the time, it was her first Gold album, which brought her to the league of solid record sellers. She was ejected from it instantly though. Foxy Lady failed to confirm her new status, producing only 699,000 EAS in total. It’s the diva’s second entry in this list.

The career of Barbra Streisand is so extensive that it is hard to point out her peak years. What’s safe to say is that the 1974-1980 period produced more than 75 million EAS. Still, among the albums she released at that time, several weren’t so strong. The sharpest drop of the period came with The Main Event. It moved 1,22 million EAS, nowhere near the 6,86 million tally of Songbird from 1978.

The era of Fever was so big by Minogue‘s standards that we though she had at last broke the global audience. She completely failed to confirm yet. Body Language produced 1,83 million EAS, it competes with 10,48 million from its predecessor. This flop resulted into many returns due to a large over shipment upon release.

Yentl is far from being the worst seller of Streisand. In a way similar to Minogue and Body Language, although at a higher level, it failed to confirm the new league of the singer. For many years, Streisand was the main female vocalist of the American songbook. She wasn’t among the industry main forces though. Her albums had nowhere near the impact of the likes Beatles, Pink Floyd or Elton John. She did get there with Guilty in 1980. This 22,97 million selling era was absolutely massive. Thus, dropping back to 3,93 million after a wait of 3 years is quite a large disappointment.

Just like Victim of Love killed the first golden period of John, Leather Jackets killed his second. His 3 albums released from 1983 to 1985 sold 19,1 million EAS. The last of them, Ice On Fire, did 4,94 million. Leather Jackets divided these results by nearly 6, selling an awful 832,000 units overall.

With Enrique and Escape, Iglesias managed back-to-back 10-million selling eras, a tremendous achievement. His Spanish efforts were also extremely successful. His 3rd English-language LP was a major meltdown though. It sold 1,91 million EAS while Escape had done 11,73 million. In 1999-2001, Bailamos (US #1), Be With You (US #1) and Hero (US #3, UK #1) where all massive hits. No song from 7 reached even the Hot 100.

When you led the US BB200 Album chart for 31 weeks with one album, no doubt you expect more than a #4 peak with its follow up. Tusk destroyed in full the hype started with Fleetwood Mac and elevated even higher by Rumours, an album which produced sales of 61,26 million units. Fleetwood Mac‘s heavily anticipated new album Tusk did a mere 15,8% of this number, although it still represents 9,69 million EAS. Good sales in absolute terms, weak ones relatively speaking.

This time Sonny joins Cher. The career of the duo was short but full of drastic ups and downs. They issued only 6 albums, but there is still two more to come on this ranking. The flop of this album marked the end of the first career of Sonny & Cher. Their 4th album in 2 years, after this failure they went into a hiatus. They returned in 1972, after Cher‘s solo success with Gypsys, Tramps & Thieves. Good Times sold barely 275,000 EAS through all formats.

The never ending appeal of Pink Floyd‘s catalog make it look like they never flopped. They did. The Final Cut followed The Wall, an album which fueled 50,31 million EAS. More, their 4 previous albums moved an insane 151,57 million units. Therefore, selling 7,35 million EAS with The Final Cut ends up being truly unimpressive.

Many albums feature into this list because they are follow ups of career-peaks. Bittersweet White Light is the follow up of Foxy Lady, the album at #30 in this ranking. To make it short, her albums went from 3,87 million to 699,000 to 102,000 EAS in 2 years only. Radiohead wrote How to Disappear Completely in 2000, but it looks like Cher knew the recipe for very long.