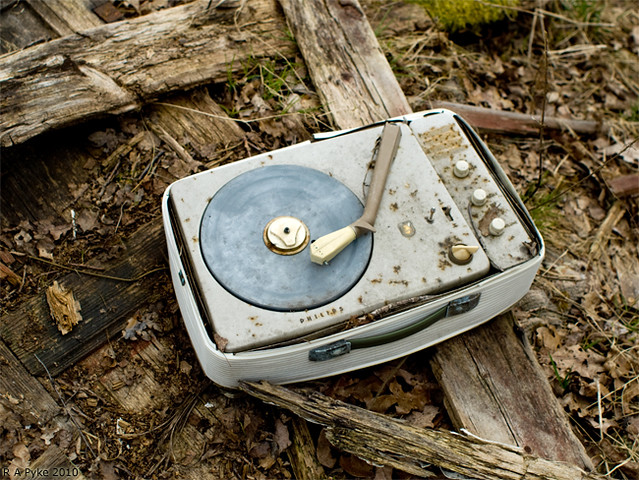 In 2013, the best selling album of the year, Midnight Memories by One Direction, shipped 4,0 million copies worldwide. An apocalyptic result for a yearly bestseller, the lowest ever since IFPI started to publish them in 2001. For comparison purpose, that year of 2001, 25 albums sold more than this mark.

Drop in sales isn’t something new as it is running for over a decade. However, thanks to downloads, this drop wasn’t as big as it used it be in mid-2000s. From 2013 yet, as downloads themselves started to fall, sales as such were into a real black hole. In the US, the RIAA tells us downloads increased by 4% in 2013 Q1, reaching its inflection point. From that moment, they never increased again. The year completed with a 3,1% decrease despite the good start. Songs downloads dropped a huge 12,5% in 2014 and again 12,5% in 2015. All around the world results have been pretty similar.

When the decrease of downloads started after almost ten years of continuous climb many though it was barely the result of a lack of big hits. The reality was way more cruel. The direful fall was true for both singles and albums, for both old and new releases. In 2014 various indicators reached lows unseen in 40 years. Acts as big as Madonna, Janet Jackson or U2 are failing to reach Gold status in many countries. These results would have been considered absolutely impossible a few years earlier.

Unlike past crises, there is no new format expected to take over falling download sales. The average consumer is not buying individual recordings anymore. Sales of both albums and singles are dead.

After reviewing the music industry history, what strikes the most is that it goes further than the simple model we know. The industry is more than an album or a single of an artist that the consumer buys. All schemas are possible. The album format, the physical record, the music player, the artist, the singer, the major. All these elements, as essential as they may seem, have all been left out of the music industry model at some point. There is only two elements that ever remained and ever will: the music and its purchase.

Here again, we are wrong. If every era had supposedly essential elements ignored, the streaming era will get rid of a new one: the purchase. The business model structured around the purchase of a standalone music piece (sheet, song or album) is over. In the end, and incredibly naturally, the only element that appears to be really essential in the music industry is the music itself.

If we look around at additional industries, not being limited to music one, the Cloud is revolutionizing various methods. Companies understood that possession doesn’t need to be physical. It goes further as even digital products do not need to be stored locally. Why would we ask millions of people to download a song if everyone can listen to the same shared file?

Coming back to the composition / the recording / the media panorama, we realize the latter category will now be a shared media which won’t be purchased anymore. The consumer simply purchases the right to access this media. Is this model sustainable?

A key indicator on 2014 and 2015 reports, more important even than the drop of downloads, is the increase of streaming. Each one is worth about $0,006 for the music industry. Clearly, tons of streams are necessary to compensate revenues lost because of sales fall. In the US alone, 163,9 billion streams were registered in 2014, a gigantic of 54,5% boom. They exploded again in 2015 to 317 billion, an increase of 92,7%. While the IFPI has yet to publish the Digital Music Report related to year 2015, streaming helped digital sector (that encapsulates both downloads and streaming as well as a few performance rights) to continue growing. It means the revenue increase of streaming more than made up the fall of download sales. Digital market revenues worldwide per year:

One may wonder why the industry hasn’t jump into streaming from the start rather than wasting time on downloads. The point is, offering 30 million songs, as Spotify does, implies immense fixed costs. Despite amazing results the Swedish giant had a cumulated loss of $400 million from its creation to the end of 2014. Strong marketing investments and expensive deployment plans in new countries are causing this situation. Expectations are still fairly good. The effectiveness of promotion is increasing and at some point deployment plans won’t be needed anymore. Furthermore, the amount of people turning down former sales system increases as well. Spotify or Deezer also had the handicap of starting from zero with no trademark. The 2015 arrival of industry monsters like Apple and YouTube will put streaming results into a new dimension.