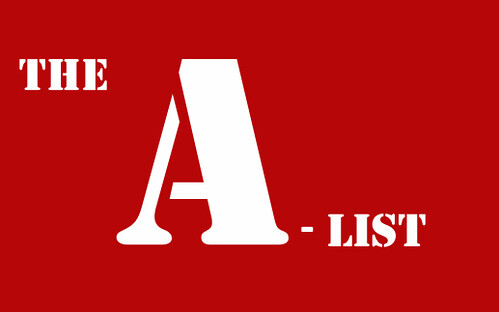 No Money No Party

As an illustration of this situation, 21,911 albums were released in 2000 in the UK, this compares with 52,552 albums newly available in 2009. As for local releases investments, we can notice how much better they held than investments on international sellers. For example, in 2007 in France there was 14 international artists with a promotional investments exceeding 1 million euros. This included 2 artists with a promotion budget over 3 million euros. These numbers were down to 4 and 0 respectively in 2014. In the other side, 13 local acts had promotion budgets over 2 million in 2007 against 14 in 2014. As the crisis strikes, majors have less money available and react by restricting their investments to low-risk profile artists.

The hardest part for the artist is not to sell well. It is to prove that your universal appeal is big enough to justify large investments on your shoulders. As the music industry is not as profitable as it used to be, that “big enough” must be bigger than in the past. During the 90s, each main major had from 10 to 20 A-List artists that received huge promotions worldwide. Nowadays, each major only have 2 or 3 such artists. Even past glories a la Mariah Carey got their status downgraded, being now promoted in lower profile media in most countries.

Majors are under threat

As mentioned in the XIX century part, the music industry has three distinct parts – the composition, the recording and the media. Originally, there was no media at all. Labels were owning property rights on the composition and later on the recording. Obviously, when the media was created, they earned a lot of money selling it during more than 100 years. Therefore, they were pretty reluctant to move into the digital sales bandwagon. That’s why they were ten years late on this evolution. With it, they lost both, profits from sales of physicals media and distribution earnings. Indeed, iTunes doesn’t belong to them.

Their complete legitimacy was questioned on this new environment. Independent artists got more and more numerous. Confirmed acts started to think about releasing themselves from majors constraints a la Radiohead. This band released in 2007 the cult album In Rainbows on their own. Another impact is the universality of artists decreasing even more, explaining once again why blockbusters hardly come out anymore. The whole irony of the Adele phenomenon is the fact she is the new universal artist the industry was looking for while she is signed by an independent label.

Even though all performance indicators were dark green in 2010 to believe the crisis end was close, it wasn’t. Majors’ worst nightmare got real. Not only their legitimacy is doubted, in 2013, after two years of stagnation, digital sales started to freefall.